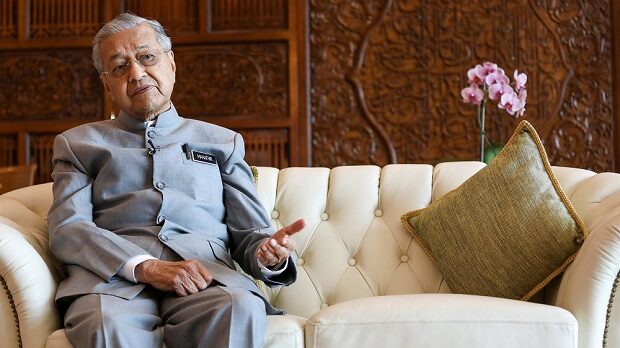 Mahathir, 96, said Pejuang is eyeing several candidates to contest the seat, but he is open to standing if none was found to be suitable.

“We have candidates, we can’t name them yet,” he was quoted as saying on AstroAwani.

“If there isn’t (any other suitable choice) and if people suggest (I contest in Langkawi), I will consider it,” he said after a meeting with ferry operators at a hotel in Kuah, Langkawi, last night.

In March, Mahathir said he had decided not to defend his Langkawi parliamentary seat in GE15, citing his poor health and age.
FREE MALAYSIA TODAY
.