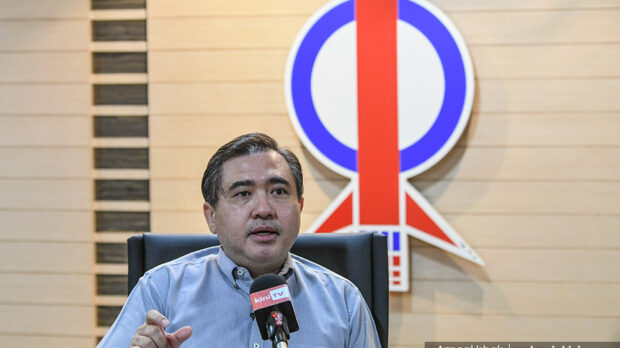 In an online programme, Loke expressed disappointment over the Warisan president’s statement, describing it as “nonsensical”.

“That is something that I feel does not make sense at all,” the Seremban MP said.

Loke acknowledged the possibility that no single coalition could form a government on its own after GE15, adding that this called for some sort of cooperation with other parties and coalitions after the polls.

However, he maintained that the opposition parties needed to focus on strengthening themselves at this time.

“One of the major conditions in (forming any cooperation) is that we (political parties) need to have a lot of seats, then we have the chips to bargain.

“If we lose (heavily), we would not be able to offer anything, and the party that won big would not negotiate with you. If we just intend to back whichever coalition that wins (GE15), I feel that that is unprincipled.”

On Sunday, Shafie reportedly said his party was willing to work with any political coalition that wins GE15 to ensure political stability and safeguard the interests of the people.

The former Sabah chief minister said this was because the winning coalition was chosen by the people and that by cooperating with them, Warisan was showing that it respected Malaysians’ choice.

However, he stressed that it should be a smart and fair collaboration that put the interests of the people above all else.