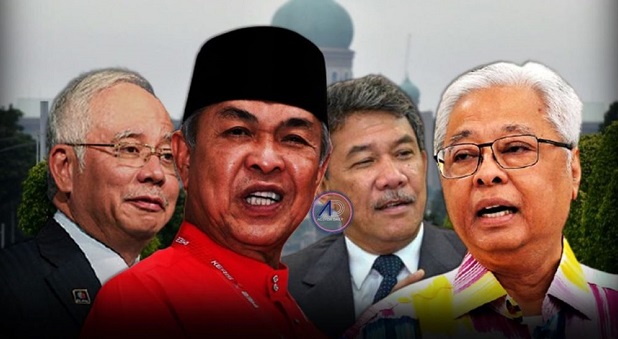 PETALING JAYA: A think tank has called for the next general election (GE15) to be expedited, saying infighting within Umno is taking a toll on the economy.

He told FMT he believed the government’s recent u-turn on the ceiling price for chicken might be driven by concern that it could affect the popularity of Umno leaders in the government.

There is mounting speculation of a rift in Umno between those aligned to Ismail and those aligned to party president Ahmad Zahid Hamidi and former prime minister Najib Razak, with the latter two in favour of an early GE15.

Previously, Ismail said he would “wait for the right time” to call for an election. He referred to increases in food prices and other living costs.

Ferlito said investors and the market would be concerned over infighting in Umno as it was the prime minister’s party and the party most likely to lead the government after GE15.

He said the situation was made worse by the lack of a strong majority in Parliament.

“We need a government that has a clear majority,” he said. “Until then, I am afraid that all policy decisions will tend to please the public rather than doing what must be done. Delaying the general election means increasing the risk of getting more populistic measures which may not be good for the economy.”

Another economist, Barjoyai Bardai of Universiti Tun Abdul Razak, also said Umno’s infighting would affect the economy as investors and analysts would be concerned about political instability.

However, he does not think GE15 would help remedy the country’s economic problems.

“Our economy needs a reset,” he said. “We have key structural problems. But no government can push through drastic changes without a strong majority.

“At this point in time, I don’t see any party having a strong majority after GE15. So I don’t see how an earlier election can solve the economic problems we face.”