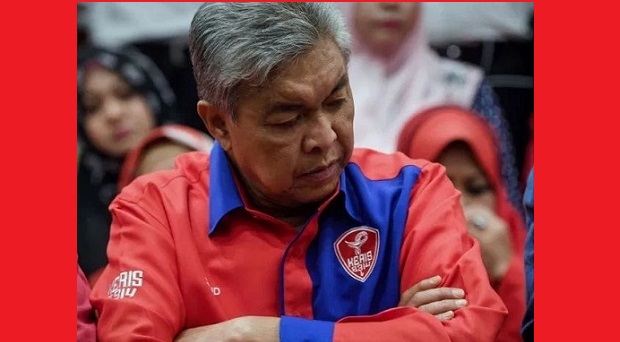 Responding to a tell-all press conference by Datuk Seri Tajuddin Abdul Rahman, he said whatever the case, he could only be removed through provisions in the party constitution.

“I’m not aware of the meeting, but we must respect the party constitution.

“If someone has been elected by the party, there are also provisions in the (party) constitution to allow or disallow any request from members,” he told reporters after attending his graft trial at the High Court here yesterday. 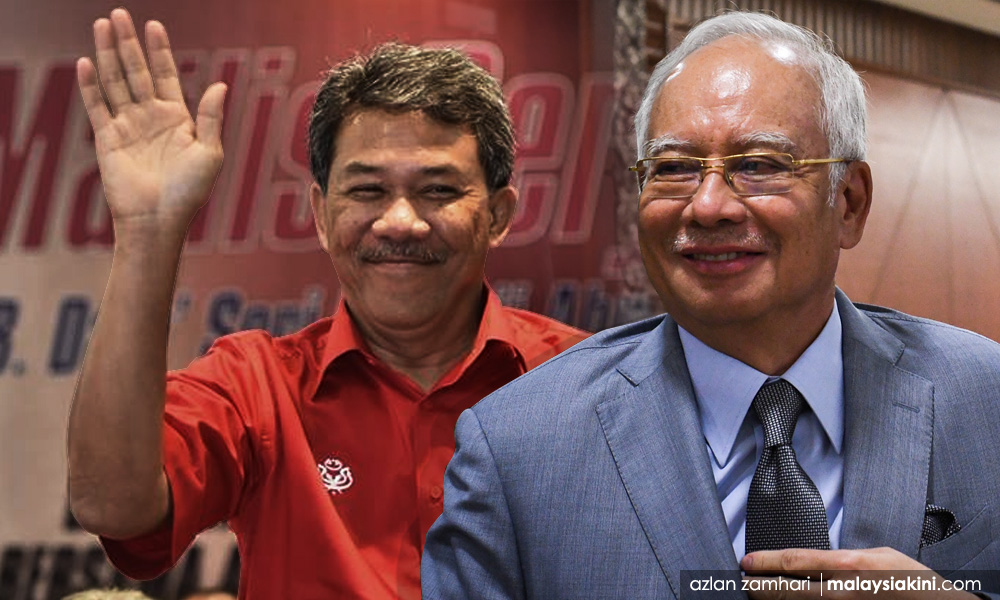 Tajuddin, who was removed from the Umno supreme council last Friday, claimed that the plot was hatched during a meeting at his house in May 2020, but added that the movement fizzled out after Mohamad and Najib allegedly backed out.

Mohamad and Najib have yet to respond to Tajuddin’s claims.

Ahmad Zahid said he would let the party disciplinary board decide on Tajuddin’s fate following his controversial remarks.

“If any report, request or investigation is needed, the disciplinary board will provide recommendations.

“The supreme council will decide on the action,” he added.

“But the most important thing is that he is no longer a member of the party supreme council,” he added.

He said Tajuddin was appointed to the supreme council because he had lost in the contest for a vice-presidency in the last Umno polls.

“According to the constitution, the powers to appoint a person as supreme council member is the prerogative of the party president.

“To me, whatever he stated is either untrue or has little truth,” added Ahmad Zahid, who is Bagan Datuk MP.

He said he would leave it to Umno’s grassroots to judge the matter wisely.

Tajuddin had also claimed that Ahmad Zahid, Najib and Padang Rengas MP Datuk Seri Nazri Aziz were among the party’s prominent leaders who signed SDs in support of Anwar being made prime minister.

Nazri had earlier said the plot fizzled out after only four or five Umno leaders signed the SDs.

Tajuddin, who was recently named as Malaysia’s ambassador to Indonesia, has been replaced by former Selangor Barisan Nasional information chief Isham Jalil in the supreme council.

Umno secretary-general Datuk Seri Ahmad Maslan had said Tajuddin’s removal from the council was to enable him to focus on his duties in Jakarta. ANN

Tajuddin’s tell-all shows much has been kept from the public, says Dr M

Without naming any political party, Dr Mahathir added the change of prime minister was an issue played by the parties involved to garner people’s sentiments.

“It seems that many things are happening that are hidden from the people. There is a pact to have a new prime minister, so they are playing with the issue of changing the prime minister.

“That is their real job… they are not here to govern the country,” Berita Harian reported, quoting the former premier.

The former premier was speaking to reporters outside the Attorney General’s Chambers compound in Putrajaya on Tuesday (June 28).

Dr Mahathir said this in response to Tajuddin’s tell-all press conference on Monday (June 27) whereby he claimed that Umno president Datuk Seri Dr Ahmad Zahid Hamidi was not qualified to lead the party.

Tajuddin said that Ahmad Zahid was a liability and needed to resign respectfully.

Tajuddin also said that Ahmad Zahid led the pact of getting Umno members to sign the SDs in 2020 to support Opposition leader Datuk Seri Anwar Ibrahim to become prime minister.