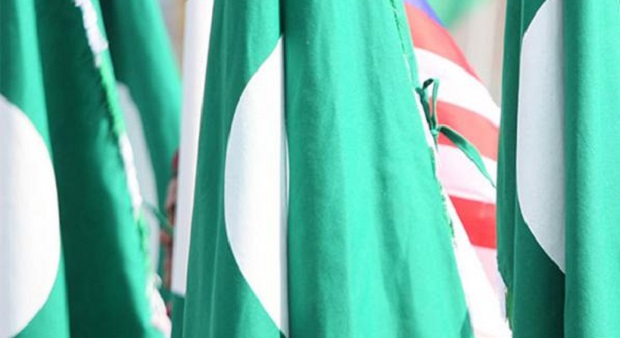 Azmi Hassan of Akademi Nusantara told FMT he saw an indication of this in PAS president Abdul Hadi Awang’s declaration that the party was open to the idea of an early election.

He said Hadi’s statement could be interpreted as meaning that PAS was distancing itself from its Perikatan Nasional (PN) ally Bersatu, which is known to be averse to the idea of having GE15 before its due date.

“With proposals within the party to use its own logo and Hadi now saying that the party has no problem with an early GE15, it shows that PAS is going against Bersatu’s wishes,” he said.

Last Friday, Hadi said PAS agreed in principle that GE15 should be at the end of the current Parliament’s term, but he also said it could be held sooner if there was need for a stronger government.

He was commenting on former prime minister Dr Mahathir Mohamad’s view that the best time to hold GE15 would be in July 2023.

Asked to comment on a proposal by PAS committee members for the party to use its own logo in the election, the Marang MP said they were giving their personal views.

The party was still using the PN logo, he added.

Azmi warned that PAS might weaken its chances if it were to head into GE15 on its own as it would have to compete with Umno and Bersatu for Malay votes.

He said the best way for PAS to face GE15 was to revive its Muafakat Nasional partnership with Umno.

However, he added, Umno had no reason to cooperate with PAS at this juncture.

He said PAS should use its own logo if it had to work with Bersatu as the PN banner would not add any value. He was referring to the coalition’s poor showing in the Johor and Melaka state elections.

Another analyst, Ahmad Fauzi Abdul Hamid of Universiti Sains Malaysia, said PAS’ course of action would depend on whether it wanted to remain in the federal administration or to keep its power in three states.

“If it wants to continue having a say in the federal government, an alliance with Umno would probably do the trick, but this will also open the door for Umno’s participation in the state governments of Kelantan, Terengganu and Kedah,” he told FMT.

If PAS preferred to maintain its rule in the three states, contesting on its own logo would make sense, he added.