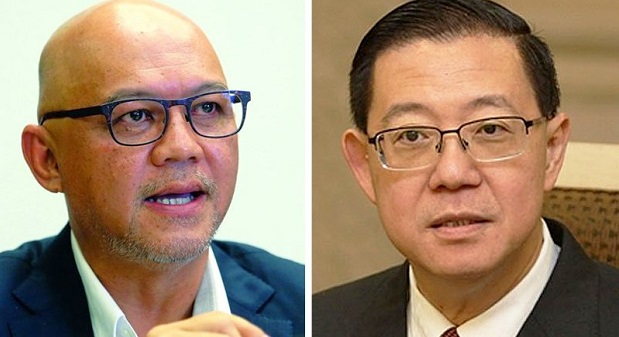 Azli Adam today told the Kuala Lumpur Sessions Court that dummy cheques were used by the company’s senior executive director Zarul Ahmad Mohd Zulkifli to take out the money and give them to the former Penang chief minister.

The 24th prosecution witness claimed that Zarul directed him to get the service of an unnamed third party to get a false letterhead and format of two inactive companies – Sinar Bina Consultancy Services (SBCS) and Bintang Ria Engineering (BRE).

He testified that these falsifications, done between 2012 and 2017, were then used to obtain the dummy cheques that allowed Zarul to take out money from CZBSB as bribe payments to the former finance minister.

Azli claimed that between RM10,000 and RM15,000 were paid to the unnamed middle person to obtain the dummy invoices.

“I confirm that I was informed by Zarul (following Zarul’s arrest by MACC in 2018) regarding the payment of bribes to Lim Guan Eng, part of it originating from money cashed out using invoices and PV of SBCS and BRE based on the modus operandi of document falsification,” Azli claimed.

Previously, Zarul testified that Lim smiled when receiving an RM100,000 bribe in 2013.

The Bagan Datuk MP is on trial over four graft charges linked to the RM6.3 billion Penang Undersea Tunnel project.