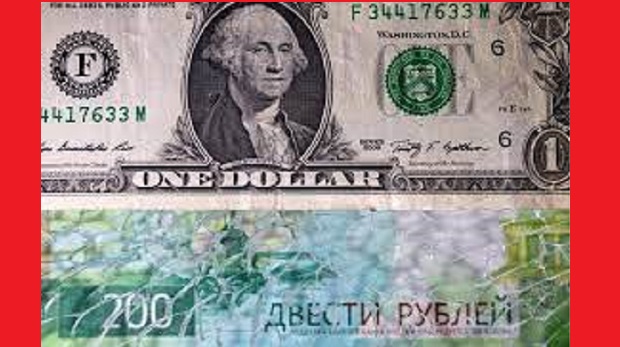 Some Taiwanese holders of Russian Eurobonds have not received interest due on May 27 after a grace period expired on Sunday evening, two sources told Reuters.

President Vladimir Putin signed a decree last Wednesday to launch temporary procedures and give the government 10 days to choose banks to handle payments under a new scheme, suggesting Russia will consider its debt obligations fulfilled when it pays bondholders in roubles.

One of the Taiwanese sources told Reuters that with the two Eurobonds in question there was “no rouble clause attached”.

“The coupon cannot be paid in roubles instead,” the source added. ALJAZEERA

Moscow says it rejects claims that it has defaulted on its external debt for the first time in more than a century.

In a call with reporters, Kremlin spokesperson Dmitry Peskov said Russia made bond payments due in May but the fact they had been blocked by Euroclear because of Western sanctions on Russia was “not our problem.”  AL JAZEERA

The plan by some Group of Seven nations to ban new goldimports from Russia is “largely symbolic” as flows have already been restricted by sanctions, according to analysts.

The US, UK, Japan and Canada plan to announce the ban during the G-7 summit that started Sunday in Germany. While the UK government said in a statement over the weekend that “this measure will have global reach, shutting the commodity out of formal international markets,” analysts played down the potential impacts as the London Bullion Market Association, which sets standards for that market, removed Russian gold refiners from its accredited list in March.

Spot gold rose 0.5% to $1,835.41 an ounce as of 9:35 a.m. in Singapore on Monday. While bullion surged in March to a near record high as the war in Europe boosted demand for the haven asset, prices are now little changed this year as central banks tighten monetary policy. Source : Bloomberg