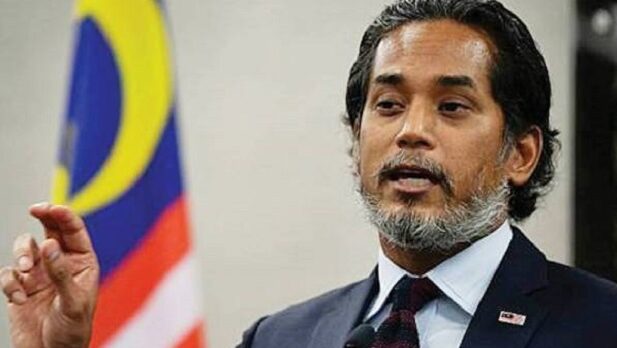 “I wish to state that I have never personally received anything (contrary to) what was reported (by the press).

“I did not receive any money related to (the trial)… If I am asked to provide statements by (the authorities), I am prepared to cooperate fully,” said Khairy.

Khairy was speaking to reporters after a discussion with public hospital directors in Petaling Jaya, Selangor today.

He was among several politicians who appeared on UKSB’s ledger, which in turn was a subject of a witness’ testimony in the corruption trial against Umno president Ahmad Zahid Hamidi.

According to former UKSB administrative manager David Tan Siong Sun, the ledger recorded payments between 2014 to 2018 to several politicians whose identities were obscured in code or nicknames.

At the time, Khairy was the youth and sports minister. He was also the Umno Youth chief.

Tan testified that Khairy was paid RM3.7 million in total, according to the ledger.

Zahid has been accused of 40 counts of accepting bribes in various currencies amounting to slightly above RM48 million at current exchange rates.

He was accused of receiving this inducement in his capacity as home minister between 2014 and 2018 to extend UKSB’s contract to operate a foreign visa system.