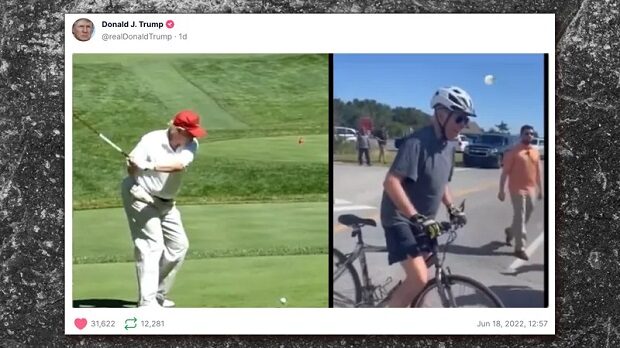 US seeks dialogue with China to ease inflation pressure, ‘lifting additional tariffs is not a gift for bargaining’
As the US is facing the most serious inflation challenge in 40 years and extremely heavy economic pressure, it seems like Washington is looking to China for some hope, as US President Joe Biden recently told media he is seeking dialogue with China’s top leader and is in the process of making his mind up on the tariff issue.

Chinese experts said on Sunday that the US decision-makers have finally admitted the additional tariffs on Chinese goods have harmed US consumers and its economy badly, but they should not see correcting the mistake as a gift to China and trade it for other interests. Washington needs to unconditionally cancel all the additional tariffs that harm not only the two countries but the world economy. US President Joe Biden stumbles when getting off his bike on June 18, 2022 in Rehoboth Beach, Delaware. Photo: IC

Since the US is now the side with heavier pressure, China needs to seize the chance and push the US to correct more of the mistakes it made, Chinese analysts noted. Canceling tariffs is a move that will be welcomed by not only China but also the rest of the world. However, while it may be the right choice, it comes too late, so the Biden administration needs to do more to bring bilateral ties back on track.

Considering the US has failed to honor its commitments in practice since the last video call in March between the Chinese and US top leaders, China holds no illusion on reaching a reliable agreement with the US to end all tensions. It will keep alert and ready to retaliate if the US makes new trouble in other areas even if it decides to correct some of its mistakes, experts said, as the US is expected to take more action to contain or confront China at the upcoming G7 and NATO summits, as well as holding military and security talks with the Taiwan authorities.

Biden told media that he will speak with Chinese President Xi Jinping “soon” and is “weighing possible action” on US tariffs on China that were imposed by the Trump administration.

Biden’s remarks, which came after similar signals from other senior US officials, show his administration now has to turn to China and lift its self-inflicted Trump-era tariffs amid desperation and failure in handling the worsening inflation situation, experts said.

“Now in the face of soaring inflation, the US has finally pushed itself into a corner and finds that the so-called punitive tariffs, which were intended for China, are now punishing itself instead,” Gao Lingyun, an expert at the Chinese Academy of Social Sciences in Beijing, told the Global Times on Sunday. 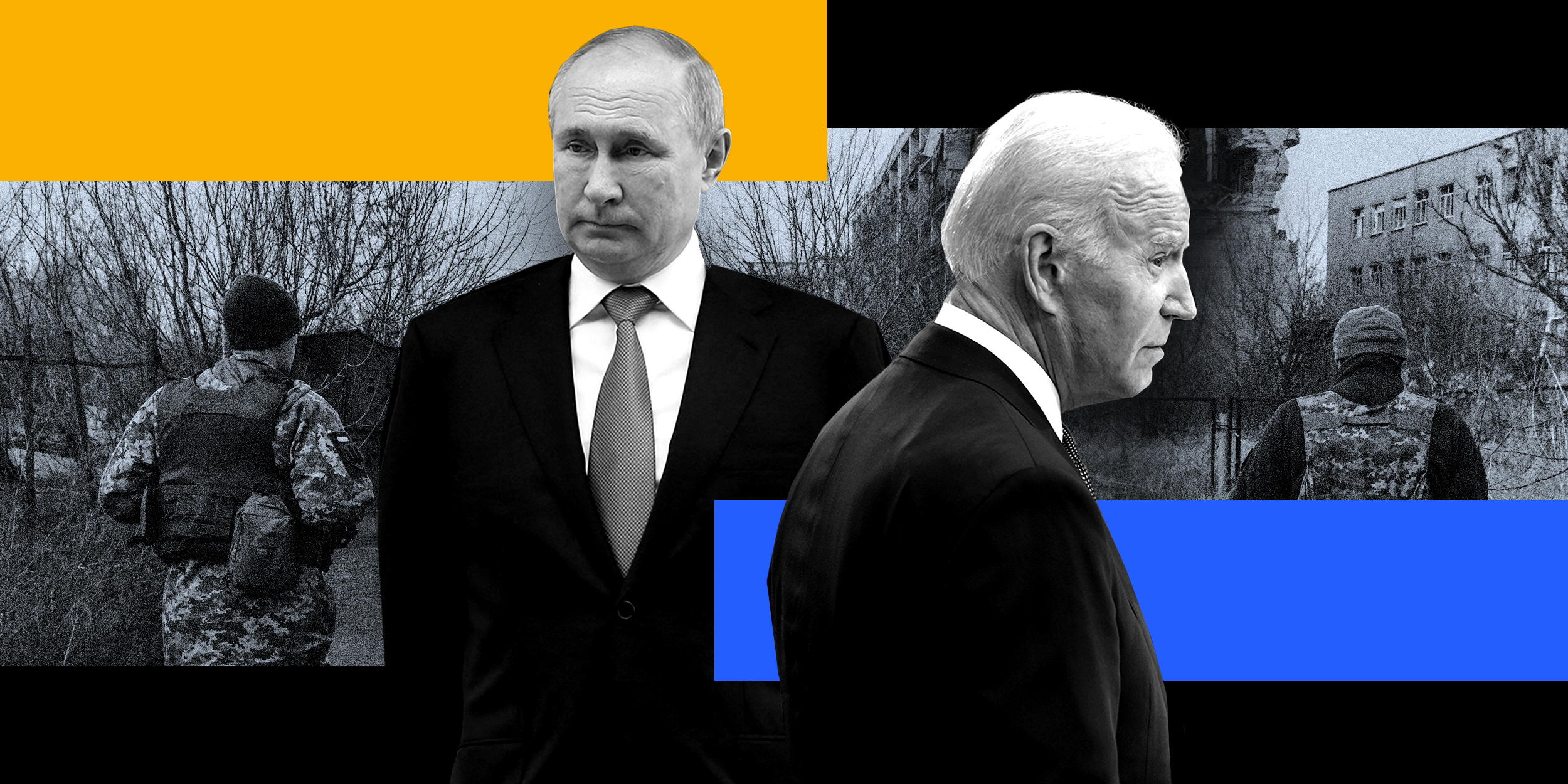 Gao pointed out that China’s stance on tariffs has been always clear, and there is no need to “consult,” noting that now it is the US, not China that is in a rush to scrap tariffs.Previously, US Treasury Secretary Janet Yellen, former White House press secretary Jen Psaki and Trade Representative Katherine Tai had all indicated that China tariff relief is an option as prices soar.

Due to the wrong decisions on trade adding irresponsible and unlimited quantitative easing, currently the US is facing serious economic problems. US inflation accelerated in May despite the Fed’s already aggressive interest rate hike, with prices rising 8.6 percent from a year ago for the fastest increase since December 1981. The May consumer price index (CPI), a wide-ranging measure of goods and services prices, increased even more than the 8.3 percent Dow Jones estimate.

According to Bloomberg on Thursday, “Soaring prices are hurting Americans. The cure is going to hurt, too. It may take a recession to stamp out inflation – and it’s likely to happen on President Joe Biden’s watch.”

A downturn by the start of 2024, barely even on the radar just a few months ago, is now close to a three-in-four probability, according to the latest estimates by Bloomberg Economics.

While US inflation is not all about tariffs but involves many other issues, removal of all punitive tariffs on Chinese goods could deliver a one-time reduction in CPI inflation of around 1.3 percentage points, or even higher if it is calculated dynamically with the consideration of other knock-on effects, Chinese experts estimated. 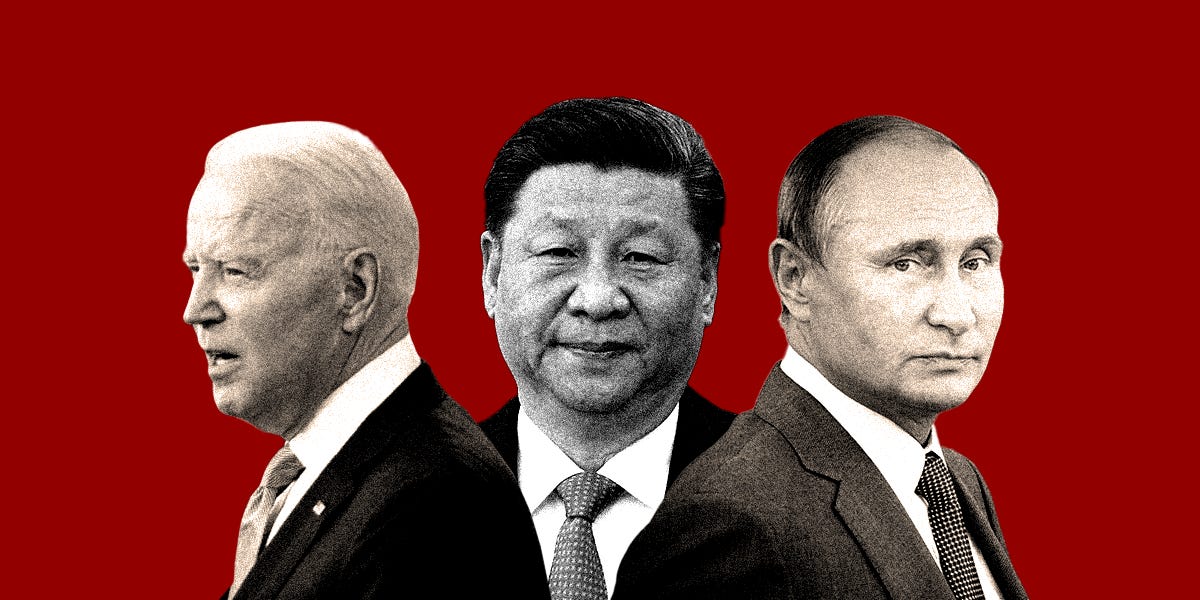 Observers warned that US policies, whether in the form of sharp interest rate hikes, unilateral sanctions, punitive trade measures against China or setting up an exclusive supply chain alliance in Asia, are not only causing economic turbulence in the US and around the globe, but are undermining the reputation and credibility of the US globally and frightening investors who are seeking assets offering more stable yields.

The US government’s reaction to the surging inflation indicates that it is evolving from an economic issue to a political issue. Politicizing the inflation issue may be even more detrimental to its growth momentum, read a research note from ANBOUND, a multinational independent think tank based in Beijing, sent to the Global Times.

Economists in China and abroad are pessimistic on US economic prospects. For example, Morgan Stanley CEO James Gorman at a financial conference said that he saw 50-50 odds of a US recession ahead.

Lü Xiang, an expert on US studies and research fellow at the Chinese Academy of Social Sciences, told the Global Times on Sunday that the Biden administration is looking for opportunities to let China help it fix its domestic problems, and also save face for themselves. Nevertheless, Washington should understand that this is not a gift China is asking for, but that it is Washington asking for help from Beijing. The issue of tariffs is a mistake made by them and must be corrected.

The US will change and soften its attitude and tone toward China when it really needs help, and China fully realizes that it is never realistic to expect Washington to keep promises, and only strength and capabilities are useful when dealing with the US, experts noted.

In the virtual meeting between Xi and Biden in March, Biden reiterated that the US does not seek a new Cold War with China, it does not aim to change China’s system, the revitalization of its alliances is not targeted at China, the US does not support “Taiwan independence,” and it has no intention to seek a conflict with China, according to the Xinhua News Agency.

On Sunday, China Foreign Ministry released a comprehensive, systematic and elaborate response to US Secretary Antony Blinken’s China policy speech which sought to promote the “China threat” narrative, interfere in China’s internal affairs, and smear China’s domestic and foreign policy, all in an attempt at full-blown containment and suppression of China.

Clearly, the US has violated all of these promises in practice, and it should not expect China to easily believe its promises without any concrete action. China should keep urging and pushing the US to correct the additional mistakes it made, especially when it needs help from China, experts noted.

According to media reports, the US and Taiwan authorities are expected to start their annual security talks this week.

Chinese analysts said the US has no money nor other capabilities to realize its ambitious plans of competing with China globally.

At the same time as asking for help from China, the US continues to play the Taiwan card to keep its provocation against China’s core interests and sovereignty, so this proves the US is very clear on the matter and it will not stop its illegal exchanges with the island to support Taiwan separatists whether it needs China’s help or not, said Song Zhongping, a Chinese military expert and TV commentator.

“Playing the Taiwan card will definitely harm China-US relations. China holds no illusions that the US will stop its wrongdoing, so China needs to increase its military advantages against the island and US forces in the region and enhance its preparation for reunification by force,” Song said.