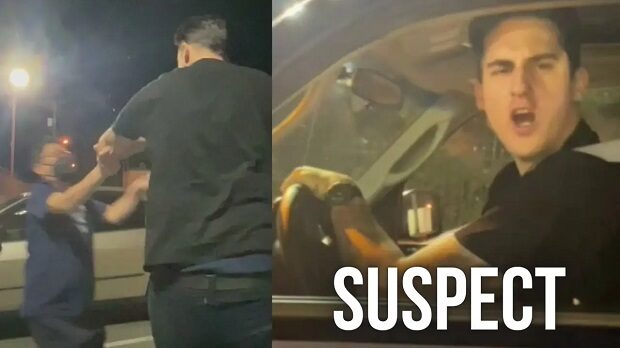 An Asian-American family said they were attacked and subjected to threats and racial slurs that resulted in several injuries while in a Los Angeles fast-food restaurant drive-thru last month.

The incident occurred at a McDonald’s in North Hollywood when Nerissa, 47, and Patricia Roque, 19, both of Filipino heritage, were in a vehicle that was struck by another from behind while in line.

After the collision, the driver allegedly approached the Roque’s car and began shouting racial slurs and spoke in a mocking accent, lawyers for the family said.

He then allegedly said “I’ll kill you.” The women called the police.

A suspect allegedly hurled threats and assaulted a family during a dispute at a Los Angeles McDonald’s.  (Courtesy of Sandy Roxas)

“He started hurting my mom by physically choking her and strangling her,” said Patricia Roque, one of the victims of the alleged attack, told Fox Los Angeles. “He was about to hit her but thankfully my mom deflected the hit, but it hit her chest instead of her face.”

Gabriel Roque, 62, Patricia’s father, arrived at the drive-thru from the family home to stop the alleged attack. He sustained a broken rib and sore arm during the physical dispute when the suspect attacked him and Nerissa, the family said.

Much of the altercation was captured on cell phone video.

“This was the most traumatic experience of our lives. I feared that the suspect would kill us because of what we looked like — because we are Asian,” Patricia Roque said in a statement. “We are demanding a full investigation by the Los Angeles Police Department and demand that this case be prosecuted to the fullest extent of the law.”

A bystander got involved and help subdue the suspect until the police arrived. The family said authorities have not taken the case seriously. On Friday they demanded he be prosecuted during a rally outside the Los Angeles County District Attorney’s Office in Van Nuys. 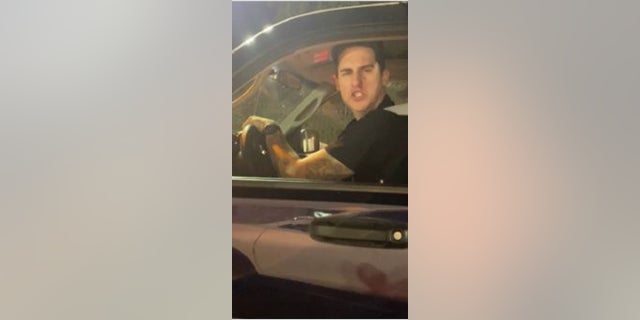 An Asian family said they were attacked by a suspected in May at a Los Angeles McDonald’s drive-thru.  (Courtesy of Sandy Roxas)

Sandy Roxas, an attorney for the family, told Fox News the suspect was cited by police and released. He failed to appear in court on June 8 and an arrest warrant was issued. 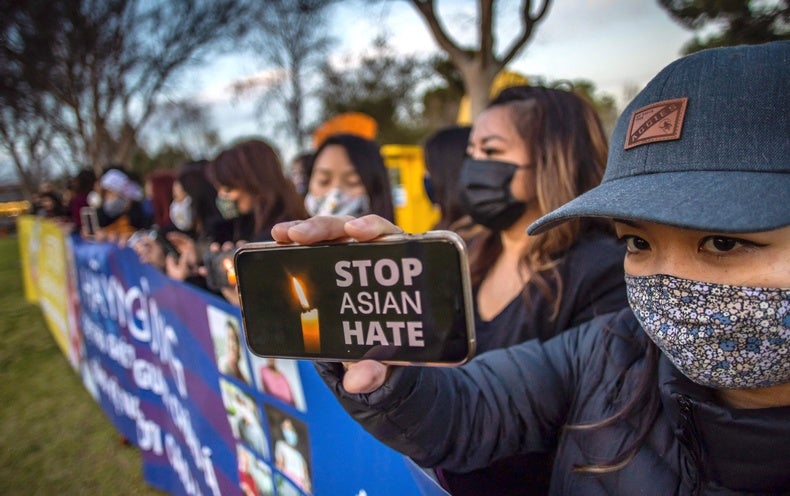