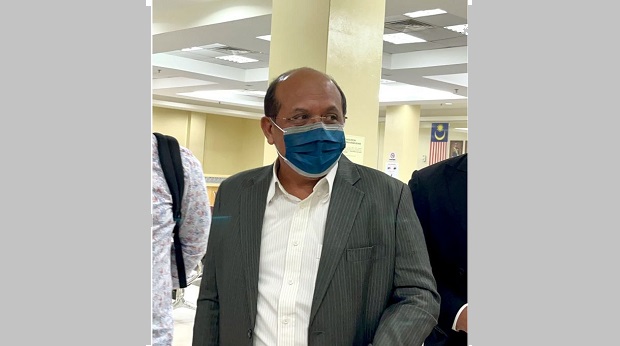 MUAR: A former Johor assemblyman pleaded not guilty at a Magistrate’s Court here to a charge of outraging a woman’s modesty.

He was charged under Section 354 of the Penal Code for using criminal force to outrage a woman’s modesty at around 5pm on Jan 13 in a white car.

The woman’s name was not mentioned in court.

When asked by the court interpreter, Rasman indicated that he understood the charge.

If convicted, the accused could face up to 10 years imprisonment, a fine, or both.

The prosecution asked the court to set bail at RM5,000 but the accused’s lawyers requested for a lower sum, citing that Rasman has been cooperative throughout the investigation process.

Amalina Basirah then set bail at RM4,000 with one surety and fixed July 3 for the handing in of documents and Aug 16 until 18 for the next mention of the case.