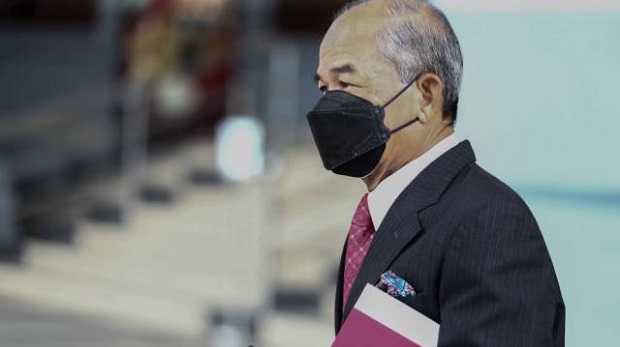 KUALA LUMPUR: A former chief secretary to the government told the High Court in Najib Razak’s 1MDB trial today he believed his appointment as a member of the company’s board of advisers was to “increase” his salary.

Sidek Hassan, who was chief secretary from September 2006 to June 2012, said the former prime minister had spoken to him about his income before his appointment.

“He (Najib) thought my pay was ‘too little’,” he said, though he did not specify how much he was paid during his six-year tenure.

“Although I was a member of the board of advisers, I never attended any meetings to discuss 1MDB-related matters.

“1MDB staff never reported to me about their daily operations,” he said, adding that his appointment was only terminated in June 2015 though he was not told why.

Sidek told the court that he only found out about 1MDB’s financial problems through the media.

“I knew (through the media) that MACC (Malaysian Anti-Corruption Commission) was investigating 1MDB. The prime minister (Najib) never told me about the problems in 1MDB and I never asked him about it.

“I understand that 1MDB was set up to raise political funds for Barisan Nasional,” he said.

The court had in September 2020 heard testimony from former CEO Hazem Abdul Rahman, who said 1MDB was set up to assist Umno in obtaining political funds.

Najib is on trial for 25 charges of abuse of power and money laundering over funds amounting to RM2.28 billion that were deposited into his AmBank accounts between February 2011 and December 2014.