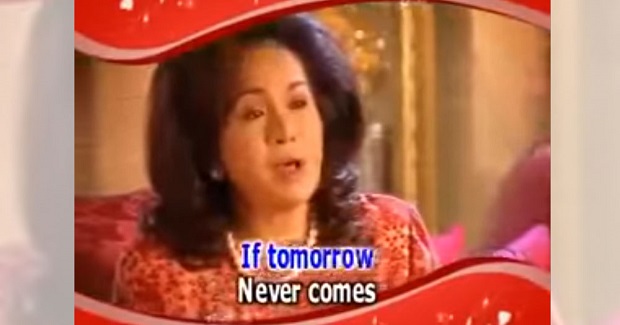 Najib Abdul Razak is seeking to claim seven watches, while Rosmah Mansor is staking a claim on a RM1 million white gold diamond bracelet in the government’s 1MDB-linked forfeiture suit.

Lawyers for the former prime minister and his wife informed the Kuala Lumpur High Court this morning during case management of the forfeiture action against Obyu Holdings Sdn Bhd.

Previously, the prosecution had sought to forfeit RM680 million in cash, jewellery and other assets seized from condo units in Pavilion Residences, Kuala Lumpur, owned by Obyu, in 2018.

Back on Aug 5 last year, Najib succeeded in a separate third-party claim for the return of RM114 million in seized cash.

During open-court proceedings before judge Muhammad Jamil Hussin today, Najib’s lawyer Muhammad Shafee Abdullah said that the former premier’s present third party claim is only on seven watches (it is not clear what brand or price).

The lawyer had applied for the court to hold a separate hearing on Najib’s claim regarding the watches.

Shafee sought the prosecution to amend its notice of motion (regarding the forfeiture suit) to facilitate the separate hearing of the seven watches.

“In regards to Najib’s claim, it is over seven units of watches. The others are settled.

“For the prosecution to make an amendment, it is very simple via orally,” Shafee said, adding that this would prevent delay in hearing the rest of the forfeiture claim involving other items.

Prosecution to amend cause papers

Meanwhile, Rosmah’s lawyer Azamuddin Abdul Aziz told the court that her third-party claim was for the bracelet.

“As of today, Rosmah is still seeking the items that are also the subject of a (third party) claim by Global Royalty Trading.

“The pictures (of the jewellery) would be received today,” Azamuddin said, adding that they also need time to seek confirmatory instructions from Rosmah regarding the third-party claim.

Previously, Rosmah’s legal team had applied for pictures of the seized jewellery to facilitate her claim.

However, in response to Shafee’s bid for a separate hearing on the claim for the seven watches, deputy public prosecutor Faten Hadni Khairuddin told the court that they needed more time to file a proper application to amend the notice of motion.

She said it is because such amendments need to be made on the documents as a whole and not something that can be done “teruncit-uncit” (piecemeal).

Faten added that in any case, the prosecution seeks to amend the cause papers due to certain new developments.

On their part, Global Royalty Trading’s lawyer David Gurupatham told the court that they are hopeful that the issue over the bracelet can be resolved as it has a serious impact in terms of cost for the overseas Lebanese jeweller.

The lawyer also remarked that Najib and Rosmah did not inspect the seized items at a vault of Bank Negara last year, while Global Royalty Trading’s representatives had done so.

Jamil then set June 8 for case management to allow the prosecution to amend the forfeiture action’s court documents.