The following are random pictures of Ukrainian refugees (from different dates and different places). You can see they are well dressed, they carry nice luggage and their pet dogs look cute. 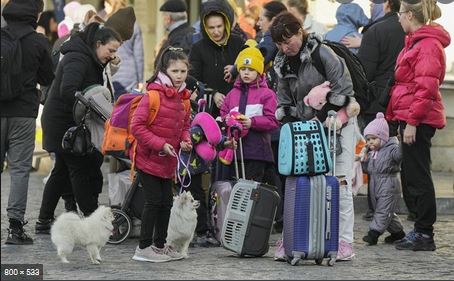 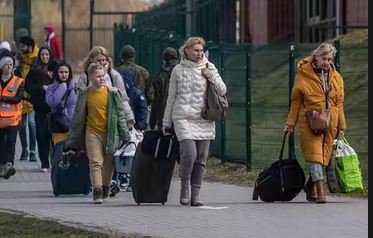 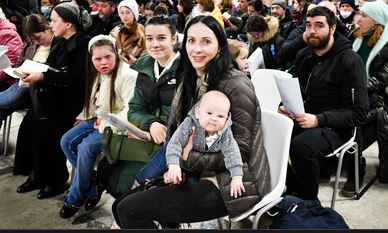 In contrast here is a picture of Syrian refugees: 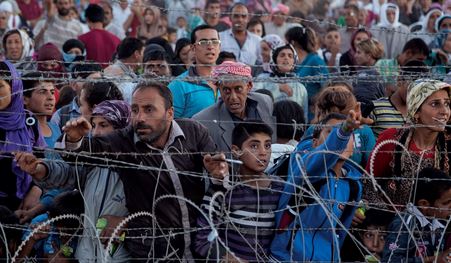 In the second video here Russian forces fully took over the Azovstal steel plant on May 16th. Over 1700 Ukraine soldiers surrendered unconditionally. The infamous neo-Nazi Azov Battalion was captured almost intact, except the leaders were evacuated by air (with the help of the United Nations – who helped negotiate an air corridor).

Strangely about two thousand Ukrainian women and children were also found inside the steel plant. They were being used as human shields.

Some trivia from Ukraine.

The reason I am putting this up is because the western media is completely fake about this war. This war will end soon and all the disruptions to the rest of the world (oil and gas prices) will soon be over.

Must Watch This : George Galloway On Russia, Ruble’s Rise And Murderous Cover Ups.