Economic & Financial Meltdown Is Here – All Signs Lead To Recession, Stagflation, Jobless And A Repeat Of Dot-Com Bust

On the same day, retailer Target reported a stunning 52% drop in quarterly profits. Its share price tumbled a whopping 25%, and the company blamed it on higher costs for fuel that caused a drop in demands for items like TVs. The results were consistent with Walmart, the American multinational retail corporation that operates a chain of hypermarkets, discount department stores, and grocery stores. 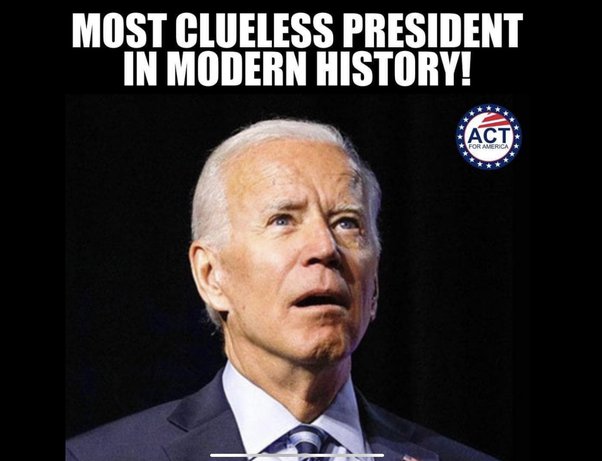 Unless you have deep pockets like Warren Buffett to scoop stocks, you really should not catch a falling knife. The stock markets are so horrible that investors who previously had condemned the Federal Reserve for raising interest rates, are now asking for a higher rate – 75 basis points, despite chairman Jerome Powell’s assurances that an increase of 0.75% isn’t on the table.

Powell raised the interest rate by 50 basis points earlier this month on May 4 – the largest increase since 2000, and was expected to keep hiking the rate until it reaches a range of 3% to 3.25%, up from zero to 0.25% earlier this year. The hike came after the U.S. inflation rate accelerated to 8.5% in March, after hitting 7.5% in January and 7.9% in February – the highest in 40 years.

The following week, the Consumer Price Index, a key measure of inflation, shot to 8.3% for the month of April. Even though it was slightly lower than March’s 8.5%, it remained the fastest pace in 40 years. It means the U.S. is being plagued with highest inflation for the entire year. Now, investors and economists realize the 50-basis points is not enough. They want more to fix it fast.

Even former Fed Chair Ben Bernanke broke the old tradition amongst former Fed chairs to not speak ill of their successors. Bernanke openly slammed Powell’s mistake in delaying the decision to raise rates. The Dow has fallen 5,356 points or about 14% in 2022, while S&P 500 has plunged 18% year to date, and the Nasdaq has lost 27% this year.

It’s not rocket science that when retail stocks are hit, it means American consumers are spending less, which in turn is an indicator that the economy is in trouble. But the performance of the Nasdaq is extremely disturbing. Previously, the technology index was immune even when Dow Jones Industrial Average and S&P 500 experienced  sudden sell-off.

Jeremy Grantham, known for identifying market bubbles, said the current downturn is “worse than the dot-com bust in 2000″, which ultimately crashed the stock market and pushed the U.S. economy into recession. Grantham, co-founder and chief investment strategist of Grantham, Mayo, & van Otterloo, said that the US is in its fourth super-bubble in 100 years. 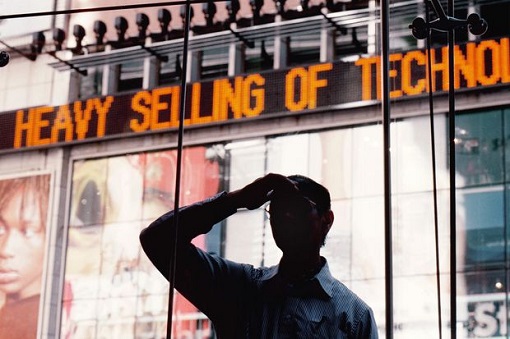 The 2022 meltdown has wiped out more than US$7 trillion in market value of the blue chip stocks in the S&P 500, where US$3 trillion of its market capitalization drop came from the tech sector Nasdaq. Overall, the Nasdaq has lost US$7 trillion over 6 months. The current sell-off saw Apple lost US$220 billion in valuation, Microsoft lost US$190 billion, Alphabet lost US$120 billion and Meta lost US$70 billion.

While some might blame the tech stock crash on tighter monetary policies and rising interest rates, Google’s parent company – Alphabet – reported its slowest quarterly revenue growth since 2020 last month – “before” the Fed raised the interest rate. The disappointing earnings results were blamed on supply chain problems, inflation concerns and the Ukraine war.

Share of Amazon too plunged 14% on the day it reported its first quarterly loss in seven years. Like Alphabet, Amazon also experienced supply chain challenges, rising inflation, as well as increasing transportation and labour costs. Netflix, on the other hand, saw its subscriber growth turn negative in more than a decade for the first time – losing 200,000 subscribers globally in Q1 2022.

To make matters worse, many tech companies that raised funds over the years have yet to make any profits. Most of them are overvalued, flushed with cheap money as a result of extremely low interest rates and bets by investors on the tech stocks. Even companies like Amazon, Facebook, Netflix and Google are expected to see their revenue and profit slow down after 5 years of explosive growth. 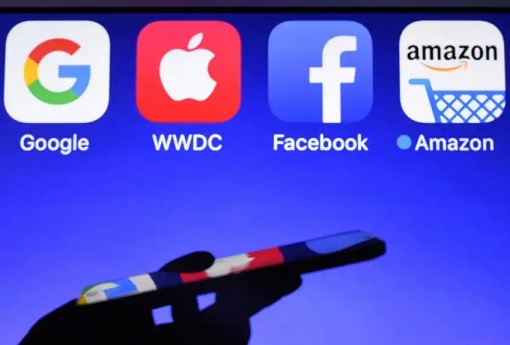 With almost every sector in the bear market, the global economy could be heading for a recession as a result of U.S.’ stock market and economic meltdown. It’s still true that when the U.S. sneezes, the world catches a cold. Deutsche Bank warned that the recession might hit the US in late 2023, largely due to the Federal Reserve’s steps to contain inflation.

Peter Schiff, chief global strategist at Euro Pacific Capital, said – “The entire US economy is about to shut down again, but this time it won’t be a dress rehearsal like with Covid-19. This will be the real thing. We won’t ask businesses to close – they’ll have no choice but to close. Tens of millions will be fired from jobs that will never return.”

If the Fed raises interest rates too much and too quickly, it could push the U.S. economy into a recession. On the other hand, if the Fed doesn’t raise the interest rates, inflation will soar. A recession in the U.S. this time is likely to be as bad, if not worse, than the 2008 financial crisis due to supply chain and geopolitical factors (two missing factors during 2008 Great Recession).

A hike in interest rate is also a double-edged sword. As it strengthens the U.S. dollar, it makes exports more expensive, therefore raising the chances of a technical recession – defined as economic contraction for two consecutive quarters. It didn’t help that a risk of recession in Europe (Ukraine War) and China (Covid-19 lockdown) is affecting the U.S. economy. 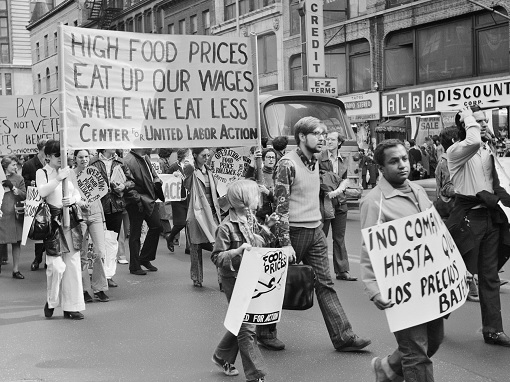 The common reason why companies missed their earnings forecast has been the high fuel price, which skyrockets after Ukraine was invaded by Russia, provoked by the Western nations ready to accept Ukraine as a member of NATO. Gas prices soared to yet another all-time high – hitting US$4.57 per gallon nationwide. The Ukraine crisis also saw commodity and food prices hit the roof, worsening inflation.

A recession will definitely lead to job losses, defaults in loan servicing, credit card defaults, and home and student loan defaults. Recession and unemployment go hand in hand. Even though the U.S. Department of Labor reported that 428,000 jobs were added in April, with the unemployment rate remaining steady at 3.6%, it could change very fast.

With poor earnings, chief executives will be forced to cut expenditures, hence motivated to cut back on hiring as well as terminating part of the existing workforce. Facebook parent company Meta, surprisingly, has already frozen hiring for certain engineering roles and also for low-level data scientists, while Robinhood plans to retrench 9% of its employees.

Amazon has hinted of retrenchment, saying its warehouses have become “overstaffed”. Peloton announced it would reduce its corporate workforce by 20%. Netflix has already fired some of its staff. Uber has informed employees through email that the ridesharing app company would start to treat hiring like “a privilege”, a clear signal that unemployment could only get worse.

But tech sector is not the only one cutting down on employees. Mortgage tech company Blend announced that it would cut 200 positions across the company – 10% of its total workforce. Better.com has launched its third round of job cuts. Even a profitable company like Wells Fargo has begun laying off its employees attached to home lending, suggesting a slowdown in housing too.

Wells Fargo CEO Charlie Scharf said there was “no question” that the U.S. economy is heading toward a downturn. Former Goldman Sachs CEO Lloyd Blankfein warned of a “very, very high risk” of a recession. Ben Bernanke, meanwhile, has warned of not only recession, but cautioned that the country could enter “stagflation” – stagnant economy, high inflation along with unemployment.