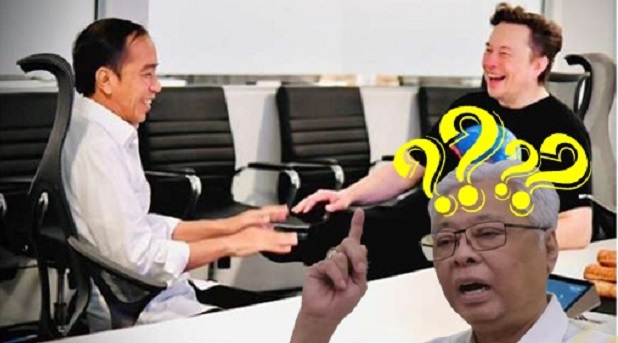 Joe Biden hosted ASEAN leaders in Washington last week for a special summit to commemorate 45 years of US-ASEAN ties. The Association of Southeast Asian Nations, founded in August 1967 and consisting of 10 nations, is an important political and economic union in the region as it covers a population of 660 million with a GDP of US$9.7 trillion.

In comparison, the European Union has a population of less than 450 million even though its GDP is higher than ASEAN. The meeting was long overdue and was supposed to take place under Trump administration, but deferred due to the Covid-19 pandemic. Between the European Union and ASEAN, the U.S. has a closer relationship with the former.

It was a huge mistake that the ASEAN leaders had flown to Washington to meet with the U.S. president. Biden should be the one travel to ASEAN to meet the leaders. That’s because ASEAN is China’s largest trading partner after the EU. China’s trade with the ASEAN totaled 1.35 trillion yuan (US$212 billion) in the first quarter of 2022 – an increase of 8.4% year-on-year.

The U.S. wanted the ASEAN leaders to travel all the way to Washington to show off its influence, telling China that it could order the Southeast Asian leaders around. To show Washington’s appreciation, Biden threw away US$150 million investment for the region. It was actually an insult because China pledged US$1.5 billion to help the region fight Covid-19 and achieve economic recovery.

But the U.S.’ real objective was to pressure ASEAN to counter China in Indo-Pacific as Biden smiled broadly as he took a group photo before the dinner with representatives from Brunei, Indonesia, Cambodia, Singapore, Thailand, Laos, Vietnam, Malaysia and the Philippines. However, ASEAN has refused to be dragged into the geo-political rivalry between the U.S. and China. 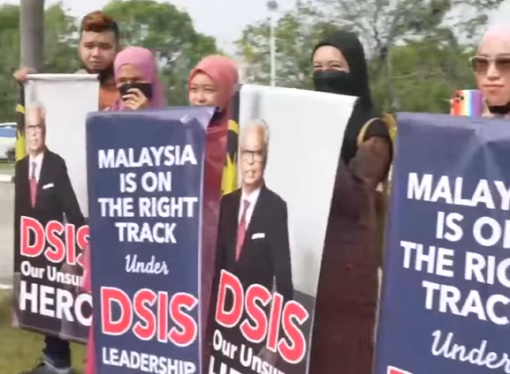 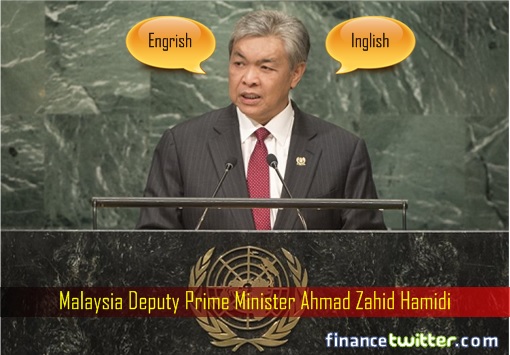 Cambodian Prime Minister Hun Sen said that Cambodia will not choose between China and the U.S. – “Whether or not you force me to take one, I will refuse”. Ahead of the summit, Thai Prime Minister Prayuth Chan-ocha has pre-emptively expressed Thailand’s neutral stance on the Russia-Ukraine conflict. The best remark, arguably, came from  Vietnam.

Indonesia, scheduled to host G20 summit in November, was more diplomatic. President Joko “Jokowi” Widodo said – “Indonesia expects this special summit will produce a partnership that can contribute to peace, stability, and regional welfare”. But meeting “Sleepy Joe” Biden was not Jokowi’s top priority. There was someone who is more important than the Commander-in-Chief.

Immediately after the non-productive ASEAN leaders meeting with Biden, the Indonesian president met on Saturday (May 14) with Tesla CEO and the world’s richest man – Elon Musk – at the SpaceX launch site in Boca Chica, Texas. They discussed the potential investments and technology amid speculation that Tesla may choose Indonesia for a manufacturing base in Asia.

Nickel, a key raw material used in electric vehicle batteries, saw supply disruption after the Ukraine war erupted as Russia is a major producer of nickel. But Indonesia has the world’s biggest nickel reserves, and the ambitious Widodo is keen to develop the nickel industry, supply of batteries for electric vehicles (EV) and even assembling electric vehicle industry at home. It was a follow-up meeting by Jokowi, who is eager to accelerate development of Indonesian nickel industry to supply batteries for electric vehicles after Tesla executives visited the nickel production hub of Morawali on Sulawesi island. Indonesia has been trying for years  to secure a deal with Tesla on battery investment and potentially for Musk’s SpaceX aerospace company.

President Jokowi arrived at the Stargate SpaceX Building at around 10:30 a.m. local time and was greeted personally by Musk, who then gave the Indonesian leader a tour of SpaceX’s rocket production facility. During the private meeting with Elon Musk, Jokowi invited the billionaire to visit Indonesia in November, during which he will host a summit of the Group of the 20 big economies in Bali.

In response, Musk said there could be room for “partnerships in many things, because Indonesia has a lot of potential”. The billionaire, worth a staggering US$221 billion, has agreed to buy Twitter for US$44 billion, but in a latest twist, said the deal is on hold until he has more clarity on how many accounts are fake, which Twitter said is less than 5%, but Musk estimates around 20%.

In the same month, China’s top battery producer, Contemporary Amperex Technology, an existing Tesla supplier, announced a US$6 billion Indonesia investment. The Chinese company will partner with local state-owned PT Aneka Tambang and PT Industri Baterai on a mega project to build everything from nickel mining to battery materials, recycling, and an EV battery factory. Tesla, however, is spoil for choice. Besides having deals to source batteries from the Chinese and South Korean companies, the American electric vehicle maker has also just signed a long-term deal last week with Brazilian miner Vale to supply “Class 1” low-carbon nickel from its Canadian operations in Ontario. Vale has nickel operations in Indonesia.

The talks between Tesla and the Indonesian government started as early as 2020. Initially, Elon Musk, struggling with battery supply, was only interested in scouting for mining companies to increase nickel production. However, Indonesia was not interested in selling the raw materials, in an effort to develop a full supply chain – from extraction, processing to making batteries to meet the demand for electric vehicles (EVs).

Indonesia’s value proposition is not merely nickel. Jokowi is trying to upsell with proposal to deliver a secure and long-term supply of other raw materials like cobalt, a key ingredient of lithium batteries. As one-stop solution, the country could also deliver alumina, tin, graphite, manganese and the rare earth Monazite. Jokowi also tries his luck to convince Musk to set up rocket launch pad there.

It will be a huge win for Indonesia if Jokowi could charm Musk. Interestingly, neighbouring Malaysia too is lobbying for Tesla to open a plant in the country. Unlike Jokowi, however, Malaysia’s Prime Minister Ismail Sabri is a failure. During his meeting with the US-ASEAN Business Council, Ismail merely asked the American business community to play a larger role in attracting investments to Malaysia.

The turtle-egg man invited several Fortune 500 companies, especially Tesla, to invest in Malaysia. But that was all he did. He didn’t take advantage of his trip to the U.S. to visit and lobby Elon Musk personally. Perhaps PM Sabri thought “Ketuanan Melayu”, the ideology of Malay supremacy espoused by the United Malays National Organization (UMNO), means the billionaire should visit him instead.

So, while Malaysia waits for Tesla to make the first move, President Jokowi got his hands dirty – quietly and humbly paid a visit to Elon Musk, and won a rare tour of SpaceX as well as a prospect to win Tesla’s investment. The Indonesia leader previously met Facebook chief executive Mark Zuckerberg in 2014 in Jakarta to discuss ways the social network can contribute to his country’s economy.

It was already bad that Malaysia does not have nickel and other raw materials to entice Tesla to the country. It becomes worse when Jokowi approached Elon Musk personally, offering value propositions that the clueless Ismail Sabri has no idea at all. Which country do you think Tesla will pour billions of dollars into? Of course, Sabri has more urgent matter to attend.

As Jokowi rushed to meet the founder of Tesla and SpaceX for long-term investment, the incompetent Sabri rushed back home for a 5-minute “syok sendiri” (full of oneself) party as his supporters had pre-arranged a hero welcome home for him. The prime minister proudly uploaded a video showing him being greeted by a large crowd upon arriving from his trip to the U.S.

Exactly what was there to celebrate is beyond comprehension. It was both comical and childish that Ismail Sabri’s band of apple-polishers cheered and clapped for him. It was also deplorable that the UMNO supporters shamelessly carried banners that read “DSIS, Our unsung hero” and “Malaysia is on the right track under DSIS leadership”. Heck, they even sang songs of praise for him.

It might make sense if this happened in 1947, when then-Malayan Airways Limited flew its first commercial flight, allowing Ismail Sabri as the first Malay to travel to the U.S. for the first time in history. Obviously, after his humiliating Arab tour to the U.A.E. last month, his minions desperately needed something – anything – to cheer him in preparation for the coming 15th General Election.

Someone should tell Ismail Sabri that those banners should be in “Bahasa Melayu” (Malay language), not English. Someone should also inform the turtle-egg man that the US$150 million investment pledged by Biden is for ASEAN, not some jackpot money that he had won in the U.S. Hilariously, Sabri was the only ASEAN leaders who had received a self-praised and self-congratulatory party.