Have you ever wondered why our ministers and those entrusted with administering the various custodian agencies or institutions of good nationhood have brilliant answers, explanations, and great plans hatched out only after a tragic incident?

Have you also not shaken your head in disbelief and exasperation each time you read reported responses from these VVIPs who seem to have all the answers and justifications on why a tragedy took place and seem to know what needs to be done to remedy a tragic outcome?

There are far too many such instances to account here. But suffice to recall the “kiss-kiss train” LRT accident; the bridge collapse in rural Sabah; and the fiery road accident that took the lives of five young students this Hari Raya. 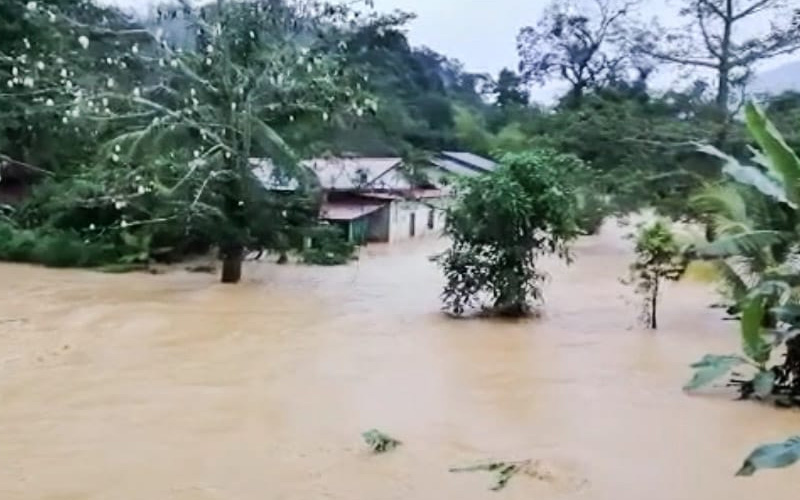 Following the floods that severely affected residents and business owners in Janda Baik and for the second time in a row, we got a thorough update and the announcing of grand plans from the environment and water ministry’s secretary-general Zaini Ujang.

Zaini is reported to have said that the flash floods were caused by heavy rain in the upper reaches of the river basin and the shallow riverbed around Janda Baik due to sedimentation caused by major floods last December.

“The shallow condition of the river had caused Sungai Benus, Sungai Cheringin, and Sungai Chemperoh to overflow. The villages’ location in low-lying areas and near rivers are another reason why residences and resorts are easily flooded,” he said in a statement.

Zaini said following the floods last year, minister Tuan Ibrahim Tuan Man had instructed the  irrigation and drainage department (DID) to expedite the implementation of work to deepen the river there, with dredging having started in March. And while only one of the projects has been completed, two more are scheduled for completion in June 2022.

And the information dished out claiming that DID also plans to build flood retaining walls (bunds) at stretches identified along the river as well as telemetry stations (for “in situ” data collection) and flood warning stations upstream of Janda Baik raises more troubling questions.

For long-term planning, Zaini said the ministry through DID was speeding up the Sungai Bentong Flood Mitigation Plan and Environmentally-Friendly Drainage Master Plan projects, which were expected to be implemented in 2023 with an allocation of over RM400 million.

Now for the hard questions.

Why were these business operators of resorts given permits and assistance to build and develop the areas around Janda Baik decades ago but today we are told that such developments were in low-lying areas and near rivers which led to the flooding and subsequent damage to properties and livelihoods?

Why only after two flood tragedies in this locality do we hear of plans to build flood retaining walls (bunds) at stretches identified along the river as well as telemetry stations and flood warning stations upstream of Janda Baik?

Should all these not have been in place from the very start of approving the locations for development decades ago?

If sedimentation downstream is a contributing factor for the floods, as is now revealed by the authorities, where did these sediments come from if not upstream?

And what on earth is going on upstream – well away and hidden from public eyes, which most obviously are the main cause for the flow of sedimentation (mud and debris) downstream?

And if it is Janda Baik, one need not be a qualified geologist to tell you that upstream of this locality is mountainous jungle terrain. So what was happening upstream these past decades in the mountains and jungle fringes?

Every time a tragic incident takes place and the citizens cry out through social media, we get a load of clever answers as if to show that the government is doing all the right things and the best it can.

The question is what were all the over-staffed human capital in the relevant ministries and the well-paid heads of departments doing before tragedy struck? This is not an absurd question for which citizens are demanding answers.

Seriously something is very wrong. Let us not lump the blame on God or nature. You cannot build a progressive nation by repeatedly pulling the wool over the people’s eyes.

Therefore, it is high time we ask what then is the precipitate value of our sense of national accountability?