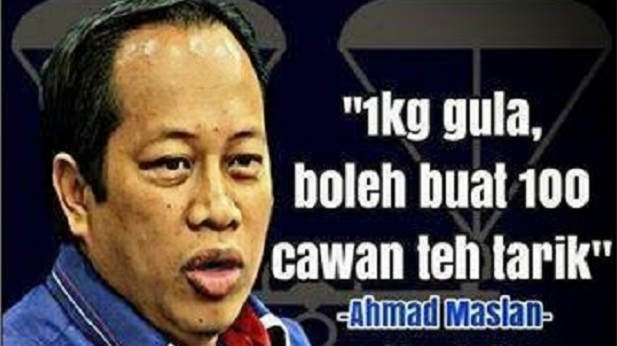 Ahmad Maslan: PAS should be dissolved

Umno secretary-general Ahmad Maslan has opined that PAS should be dissolved because Umno already has an Islamic agenda.

During a live talk show yesterday, he explained that Umno had amended Clause 3.1 of its constitution in 2019 to include an Islamic agenda.

“I urge PAS to dissolve their party. This is an important message. Let everyone know. There are many Kelantanese here. PAS’ home base is Kelantan.

“Recently, they are trying to get close to (Umno) again. We think they should just dissolve. Look at Umno’s constitution,” Ahmad said.

PAS and Umno have had a very complicated relationship since signing the Muafakat Nasional charter in September 2019.

The document was supposed to be the launchpad for future political cooperation.

However, since becoming part of the same government in 2020, ties between the two parties have frayed.

They were unable to forge an electoral pact for the Malacca and Johor state elections in Nov 2021 and March 2022 and fought each other, with Umno winning every contest between the two.

Despite the friction from these past encounters, several PAS leaders such as Kedah PAS chief Sanusi Md Nor, PAS information chief Khairil Nizam Khirudin and PAS vice-president Mohd Amar Nik Abdullah have of late been extending the olive branch to Umno yet again.

Yesterday, Amar said PAS had proven its loyalty to Umno by not “withdrawing support”, thereby implying that the party’s 18 MPs could put Ismail Sabri Yaakob’s prime ministership in jeopardy if it wanted.