Ong, who was elected the MP for Bangi in May 2018 and was previously MP for Serdang from 2013 to 2018, said he would not offer himself as a candidate for the next general election (GE15).

He said he would give his full support to whoever was named as DAP’s candidate for Bangi in GE15, and continue to serve the constituency and the party until Parliament was dissolved.
In a statement this morning, Ong, 46, who failed to defend his seat in the party’s central executive committee (CEC) elections in March, said: “While the results of the recent DAP central executive committee elections did play a role in confirming my decision to take a break from frontline politics, it was not the main reason for my decision.

“When I was first offered to be a candidate for the parliamentary seat of Serdang, my agreement with my wife was that I would serve out two terms and then re-evaluate the situation. Coming to the end of my second term, I believe that I have served my constituency, my party and the country to the best of my abilities. It is now time for the younger generation in the party to take over the reins of leadership.” 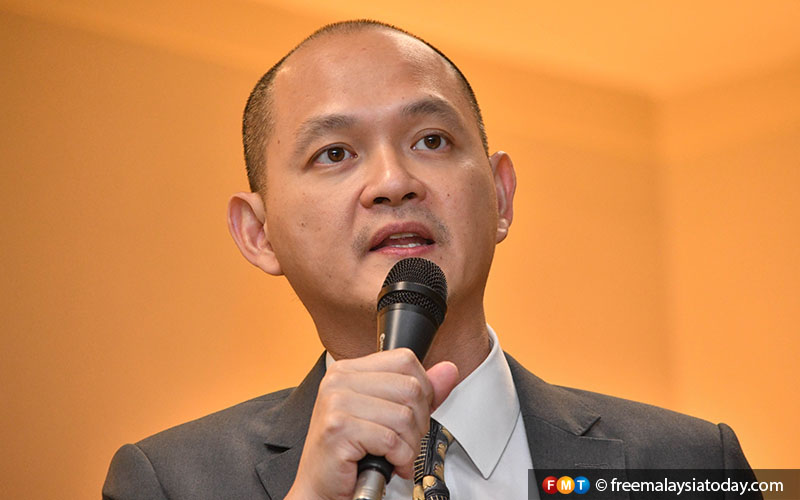 He said he was not retiring from politics “but merely taking a break to regroup and recharge”.

“I stand ready to serve the party and the country in the future if my services are required. As for my immediate plans after GE15, I will take a much-needed break and spend some time to exercise, read and reflect on how and where I can best put the skills and knowledge which I have accumulated over the past nine years to good use.”

Ong, who was appointed the deputy international trade and industry minister in the Pakatan Harapan government, thanked his voters and DAP colleagues and friends for their support.

Describing his past nine years as an MP as a “life-changing experience”, he paid tribute to Tony Pua for bringing me into the party and advocating that he be given the opportunity to serve as an elected representative.

He also thanked DAP chairman Lim Guan Eng for his confidence in him, and party veteran Lim Kit Siang, whose work ethic and dedication “would put many people half his age, including myself, to shame”.