PETALING JAYA: Malaysians must change their eating habits to combat food waste, say two restaurant owners and an activist after it was revealed that 17,000 tonnes of food goes to waste daily.

The biggest culprit behind such waste is the Malaysian culture of over-ordering, they say.

Angela Tan, founder of the What A Waste group, which redistributes surplus food to marginalised communities, said Malaysians have a tendency to prepare more food than needed when hosting guests.

The hosts are afraid that there would never be enough food at large events, such as weddings, Tan said, calling for this mentality to be changed .

Malaysians should be more mindful of the amount of food they pile on their plates. “Take smaller servings first, as you can always top up later,” she said. 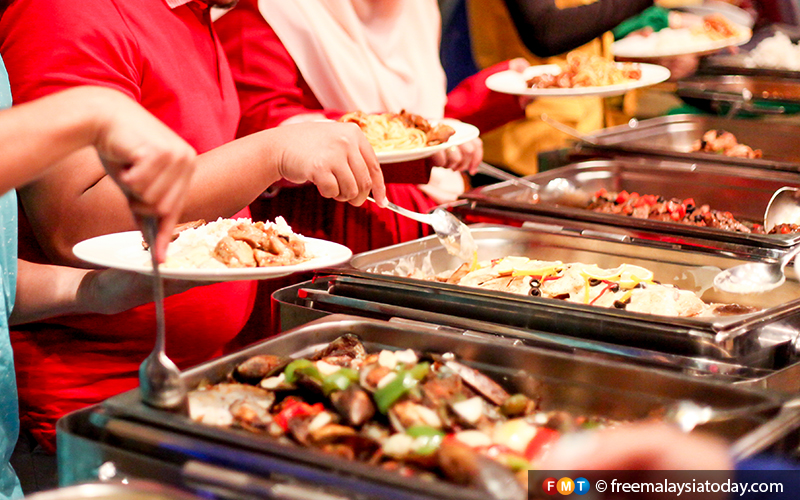 A restaurateur who only wanted to be known as Will said while business operators try to minimise wastage, customers tend to over order to be seen as a generous host, “or because they want more variety of dishes without caring about wasting food”.

K Kunaselvy of Krishna Curry House said while there is generally not much wastage, some patrons tend to “overdo” it when they have banana leaf lunch, mainly because one could have a second serving of vegetables or rice for the same price.

“Any wastage involves the rice and vegetables.”

Kunaselvy says her restaurant controls the amount of food prepared during off-peak hours. “We will only cook dishes when each one runs out.”

Last month, housing and local government minister Reezal Merican Naina Merican said 17,000 tonnes of food go to waste every day, of which an estimated 4,046 tonnes, or 24%, is avoidable food waste.

He said the amount of food wasted was enough to feed three million people with three meals a day.