PETALING JAYA: Padang Rengas MP Nazri Aziz has called out the Umno disciplinary board for being “afraid” to take action against Tengku Razaleigh Hamzah who did not back the party’s decision to support the current government.

According to a report by Astro Awani, Nazri said Umno decided to support the current government but Tengku Razaleigh, better known as Ku Li, chose to remain in the independent bloc.

“His (Tengku Razaleigh) letter to Dewan Rakyat Speaker Azhar Harun last July is enough for us to take action against him because he no longer supports the government where the prime minister is from Umno,” he said. 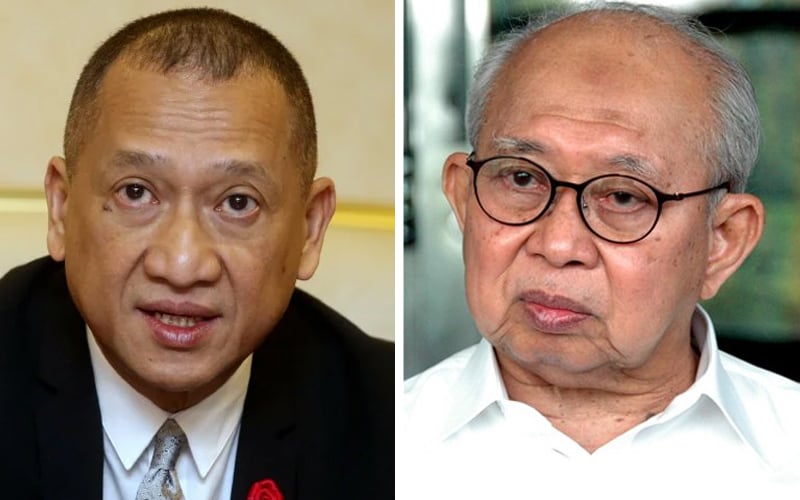 He added that the disciplinary board was fast to dismiss certain people but seemed to be afraid when it involved Tengku Razaleigh.

“This has caused people to lose confidence in Umno. Be firm. When he (Tengku Razaleigh) wrote a letter to the Dewan Rakyat Speaker asking to change his seat (to the independent bloc), it was a statement that he was no longer with us (Umno),” he said.

On July 27 last year, Tengku Razaleigh requested a change of seating in Parliament to the independent bloc.

It was reported that the Gua Musang MP would be leading a bipartisan group called Angkatan Amanah Merdeka Rakyat Kelantan to overthrow the PAS government ahead of the 15th general election (GE15).

However, Kelantan Umno chief Ahmad Jazlan Yaakub stressed that Tengku Razaleigh’s action was personal and did not represent Kelantan Umno.

Jazlan also informed the media that Tengku Razaleigh’s actions would be referred to the party’s top leadership.