PETALING JAYA: Social media users have hit out at a Negeri Sembilan executive councillor over a proposal to establish a roti canai-making academy in the state.

In a Facebook post on Saturday, youth and sports committee chairman Mohamad Taufek Abd Ghani said the academy would be the first in Malaysia and would help youths master the skills needed to make roti canai.

The Amanah man said the preliminary plan was for a special syllabus to be formulated and included among the short-term courses on offer at Kumpulan Akademi Yayasan Negeri Sembilan.

He said a career in preparing roti canai could be quite lucrative, based on his own observation.

But netizens were less enthusiastic about Taufek’s idea, taking to social media to flay the exco member over his proposal.

On Twitter, @Nicholas_Gomez sarcastically remarked that this was “great work” from the Pakatan Harapan state government when other nations were venturing into other fields.

“Around the world, people are talking about DeFi (decentralised finance), Uberisation, crypto, metaverse, etc. In Malaysia, we have a ‘roti canai-making academy’,” he said.

@AlawiyahYussof also took the state government to task over the matter, questioning where the nation was heading with proposals like this. 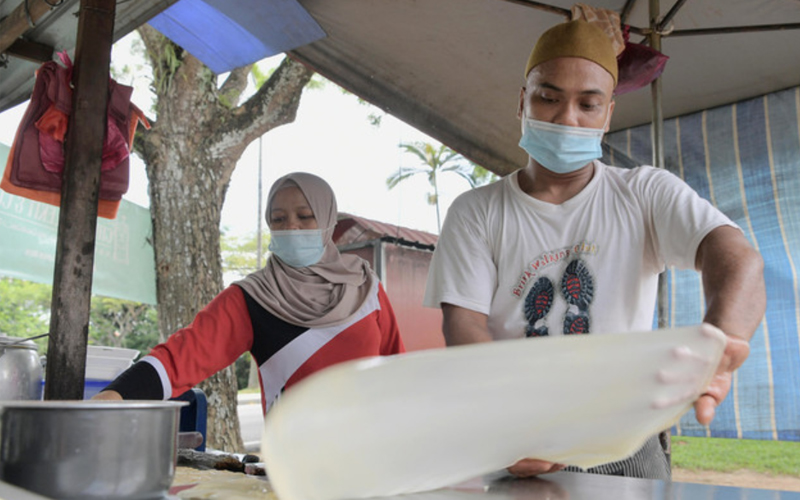 Meanwhile, Facebook user Nik Lee quipped that the syllabus might comprise learning the history and types of roti canai in the first month and the suitable types of oil and flour the following month.

Another netizen, Nurhisyam Mazlan, asked in jest if there would be a nasi lemak and seafood tom yum academy after this.

“When the people call politicians stupid, they get angry. A two-week or one-month course is enough to teach how to make roti canai. What need is there for an academy?” he said in a Facebook post.