PETALING JAYA: Former prime minister Najib Razak was saddened that Malaysia has been overlooked by leading universities for the setting up of a university campus locally.

In a Facebook post, Najib expressed his disappointment that the Massachusetts Institute of Technology (MIT) (ranked number one in the world) from the US and Tsinghua University (ranked number 17) have chosen Indonesia and not Malaysia to set up a joint university campus.

He said Malaysia had the potential to be an international education hub with the presence of renowned universities from abroad in Malaysia as this lowers the cost for students to gain world-standard education. 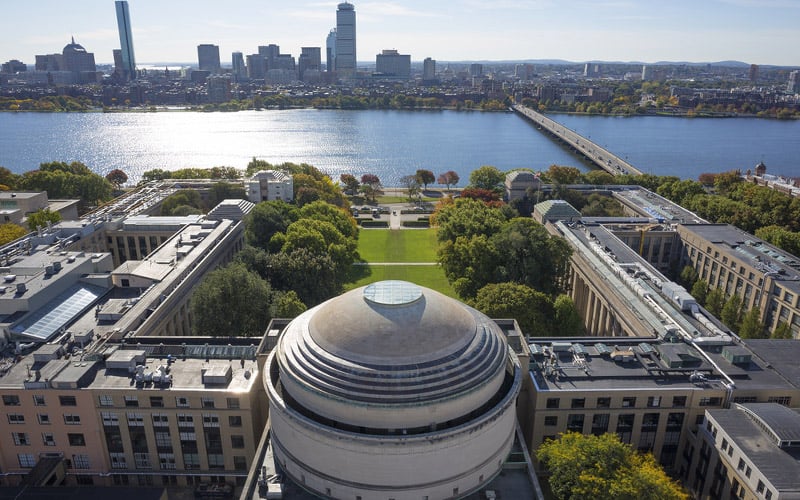 “Eleven international university campuses were established during my tenure as education minister (1995-1999) and as prime minister.

“This was in line with the previous Barisan Nasional government’s intention to make quality education a platform to increase creative, innovative and highly skilled human capital to increase the country’s competitiveness.”

Najib said these efforts, however, seemed to have stopped after GE14.

He hoped the education minister would work to attract world-renowned universities to set up campuses in Malaysia so that the country may reach its aspiration to be an international education hub and increase the country’s human capital.