BUKIT MERTAJAM: A Perak assemblyman was arrested after he allegedly tested positive for drug use following a raid at a nightclub in Perai last night.

A police source said the two-term assemblyman was found with 35 others at the nightclub which is part of a KTV in Megamall Perai.

The assemblyman was believed to have been brought to the magistrates’ court today where the police applied for a remand order. 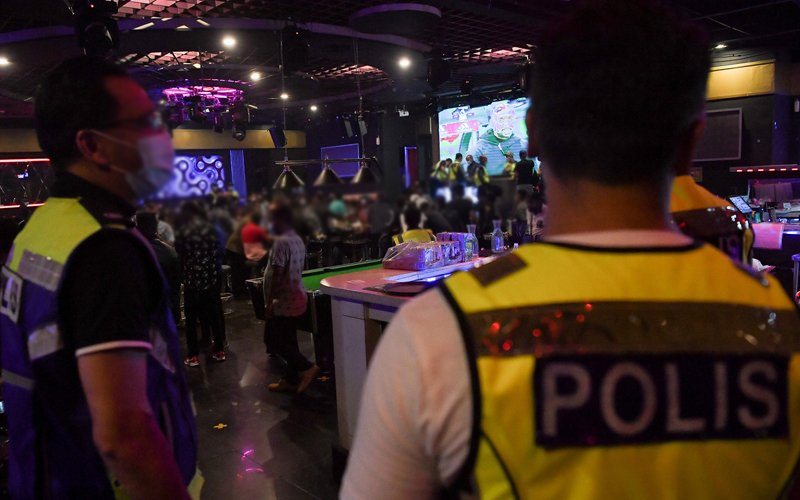 The outcome of the remand proceedings is still unknown. However, it has been learned that the case is being investigated under Section 15(1)(a) of the Dangerous Drugs Act 1952.

FMT has contacted the Central Seberang Perai police for comment.