“Considering the letter of support the MACC officers have issued for their boss, I’m of the opinion that in the interest of justice and transparency of the national administration, the entire MACC leadership should be reviewed and reshuffled.

“How can they make a premature statement that their boss is a political victim when an investigation has not even been conducted,” he said in a statement.

Earlier today, all three MACC deputy commissioners came out to declare their support for Azam, who is facing questions over his ownership of millions of shares in two public listed companies in 2015.

Asri said they should have called for a fair and transparent investigation without jumping the gun by defending him in an issue that has a lot of public attention.

“It is very unfortunate if the highest body tasked with combating corruption acts unprofessionally and strangely on matters of corruption, which is supposed to be their main duty.

“Their boss’ defence that the (the shares were bought) by his younger brother using his account is very strange.

“The MACC should be the most sensitive. They should have been firm in calling for a thorough investigation,” he said. 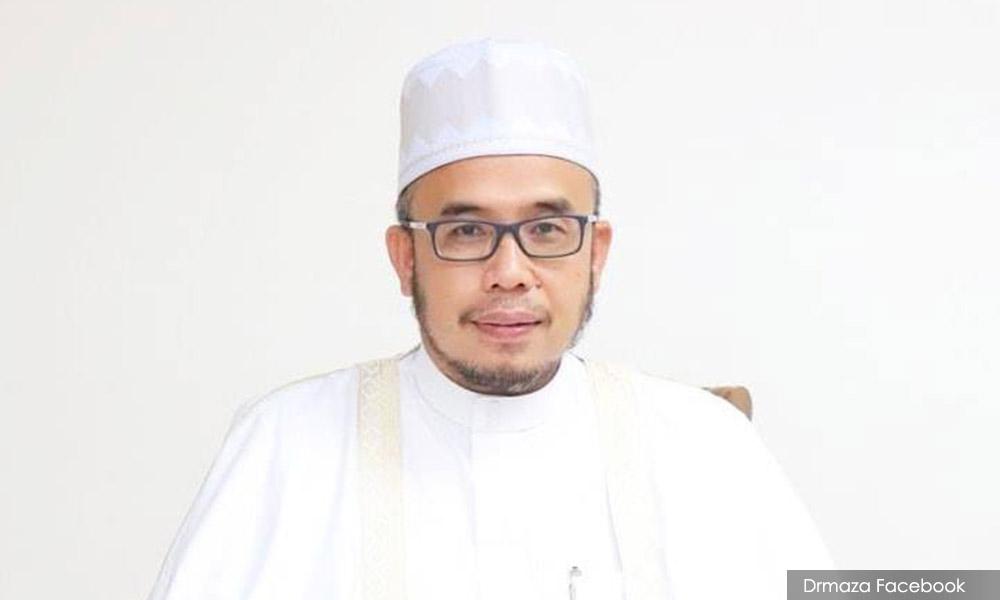 Asri said it is the duty of every Malaysian to make a stand against corruption.

“Religious leaders should also rise up on this matter rather than occupying themselves with issues of personal sin that are between Allah and man,” he said.

For example, Asri said while drinking alcohol is considered haram in Islam, it is a matter between the individual and Allah.

“But corruption is a sin that wrecks the nation and causes injustice and oppression of other people. We have a duty to rise up together,” he said.

Asri said failure to address the issue will prove the dire state of corruption in the country.