‘The people let the same masters who fail them rule them.’

The VIP culture is ruining this country

BobbyO: We talk about the way the administration handled the Covid-19 crisis. The people had to fend for themselves until all sorts of flags were raised.

More than 30,000 dead, over 2.7 million infected. Businesses were closed. Hotels shut down. Tourism came to a standstill. Yet these elites were able to win an election in a state that was badly affected by the many closures.

So, what hope does the nation have with such a mentality among the common people?

They like to be treated in such a manner. Take Sarawak for instance. These same elites have been responsible for the massive plundering of the state. The wealth that they have accumulated personally cannot be achieved by 95 percent of the people in one lifetime.

They have gotten away with all their alleged criminal activities. Some have even been promoted. So, what do the people do? They let these same masters lead them.

University lecturer Dr Raudah Mohd Yunus, it is a lost cause. Hope is gone. After more than 60 years of lies about how everybody else is the enemy except the elites who are there to “work for the betterment of the people”, it has sunk into the minds of the voters.

The issue of race and religion has been used to successfully divide and create friction and distrust among the people. It has worked wonders for the elites.

The people will only awaken to the truth when the situation around them starts going south, while the elites watch and call them fools.

Maybe the floods might awaken them. If not, there will be other more serious calamities heading in their direction.

In Europe, US, Canada, Australia and New Zealand, prime ministers and ministers do not get police outriders unless there is an existing security threat. In addition, they do not go around with an entourage of dozens of officials and other hangers-on.

Only in Malaysia do our politicians want to behave like ancient warlords. The rakyat needs to reclaim our country from these greedy and corrupt politicians. Pax Vobiscum: Every day we come across blaring sirens from these so-called VIPs whose sense of self-grandiosity knows no limit causing inconveniences to other law-abiding road users, not to mention the safety aspect of squeezing through when the road is already jammed.

Except for ambulances, I say no other vehicles should be given such right of way. Period.

BrownSinga7958: It is a well-known fact that the poorer the country, the larger an entourage or convoy of cars the leader of the country gets.

Kingfisher1974: Raudah is right. These VIPs are living in a delusion of grandeur. They have this undeserved sense of entitlement and they are rich and powerful.

Raudah writing in Malaysiakini is good but not enough. It is like preaching to the converted. How many here will disagree with you?

She should also write to all the Malay newspapers and social media so that more can see this problem is causing hardship to all races. Everyone suffers, except the delusional, powerful VIPs.

YellowKiwi4720: This is a very good article indeed, but don’t you think that we, the rakyat, should also shoulder a big portion of the responsibility for always voting the clowns in to manage the nation and hence, our lives?

When the government doesn’t live up to the rakyat’s expectations, we only have ourselves to blame. What say you?

Newday: Maybe someone reading this article may be influenced enough to make sure they vote in the next general election, or to speak out about this and influence others.

If no one is holding this conversation, then absolutely nothing will change. 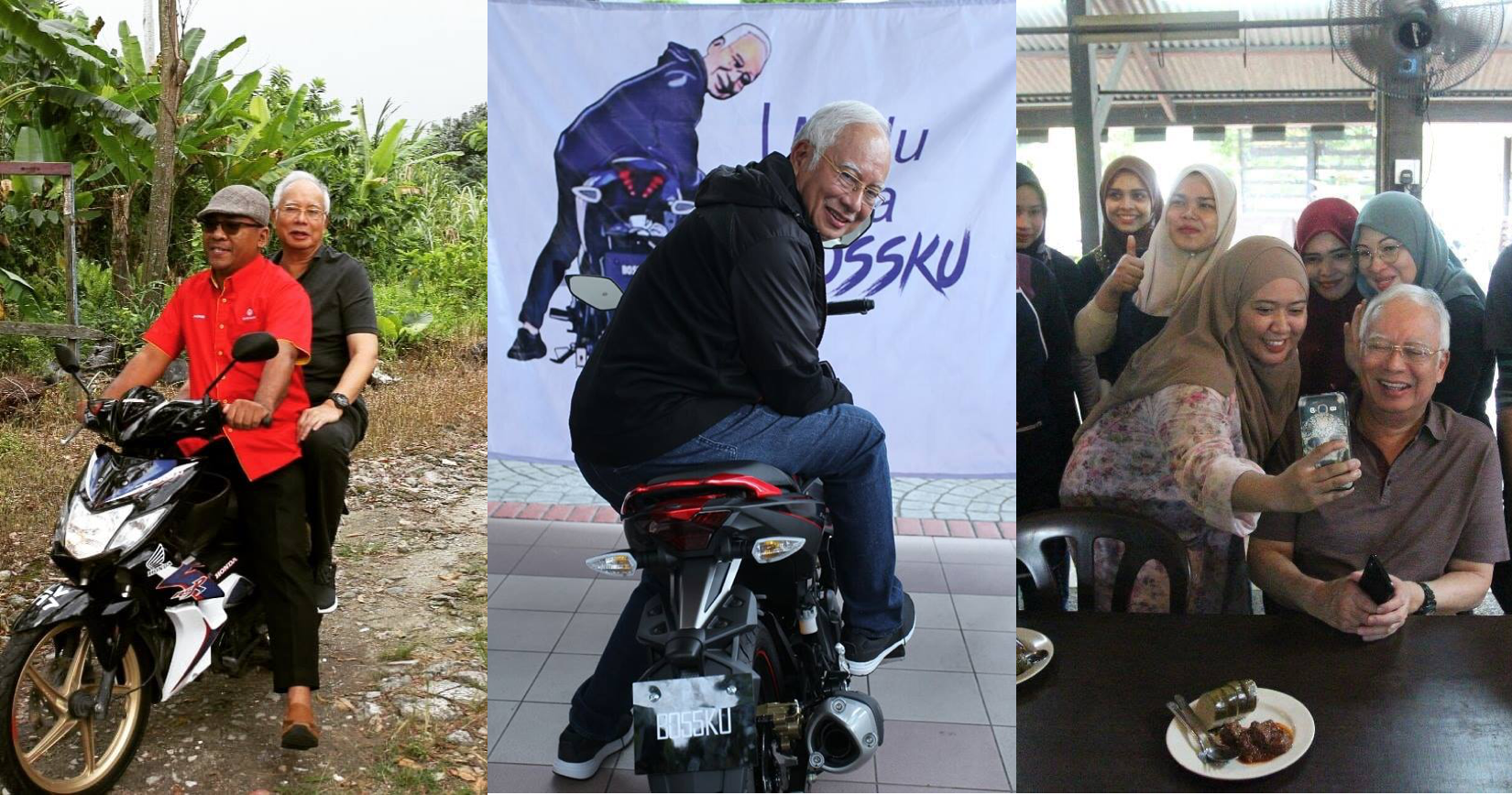 Ahmed: The VIP culture is very pervasive and harmful to society at large. It is the very opposite of meritocracy and explains why incompetent people get to the top of every government organisation in Malaysia.

You don’t get promoted because you’re able, but because you are either titled or connected to someone titled. Basically, it’s a perpetuation of our feudal mindset reflected by our love for titles, pomp and ceremony.

Part of the answer is to strictly limit the number of titles that are awarded annually and only to the most deserving after careful study of their background.

GrayPanda9123: To start with, someone has to tell the sultans to stop giving titles.

Religion taught us that all people are equal. Giving titles makes them unequal. Those with titles then feel “entitled”.

Paladin92: Raudah is right, but I think we have to mention also the enablers who make the situation possible.

The myriad of public servants, party officials who interpret rules and regulations to meet expectations of the VIPs, apple polishers, the media, etc.

Gmod: But still they keep being voted into office.

Whilst Malays continue to believe that Datuks, Tan Sris and other titles actually mean something, they will keep putting these so-called rich and entitled people on a pedestal.

Wake up! They are taking you for a ride.

One is the natural offspring of the other. What you call VIP mentality is just ‘ketuanan’ in a different form.