He said this is due to the high costs of carrying out such elections, estimated at RM2 million for every local council.

This amounts to RM302 million for all the 151 local councils nationwide, he said in a written parliamentary reply to Maria Chin Abdullah (PH-Petaling Jaya).

“The cost estimates are just a minimum and do not include hidden costs that will be borne by other related agencies such as the police to monitor safety during elections and members of the People’s Volunteer Corps (Rela) to control the situation at voting stations,” he said. 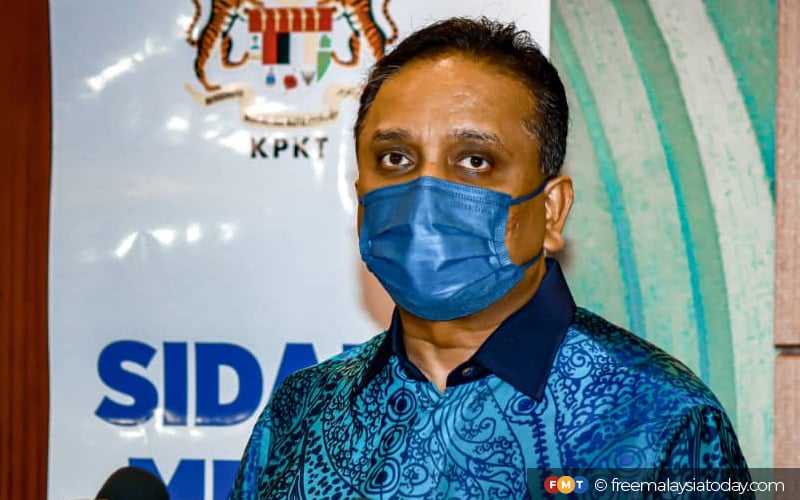 He said carrying out local government elections every two years may also disrupt their functions to provide services to the people, with greater focus and energy going towards campaigning.

Reezal said the existing system for the appointment of local councillors was effective and had been able to provide the best services to the people without requiring the elections.

“Through the existing system, members of local councils who do not perform may be terminated or may not be re-appointed after their tenure,” he said.

“Usually, council members are appointed for a period of two years and those showing poor performance will be terminated to ensure that the councils’ service to the people will not be affected.”

The ministry, through collaboration with their training centres and the local council department, also provides training for the improvement of council members every year to shape competent and effective council members.

Reezal said the ministry was also developing guidelines for the appointments of local council members.

Under the guidelines, appointments must fulfil certain criteria such as having academic qualifications and professional experience.

The proposal to implement local council elections was one of the items promised under the Pakatan Harapan (PH) election manifesto for the 2018 general election.

However, the Cabinet on July 17, 2020 agreed not to go ahead with such elections.

Former housing and local government minister Zuraida Kamaruddin had said that local councils should instead take smaller steps towards opening up, as elections might be too drastic a move at present.

There had also been many objections to bringing back local government elections, even by former prime minister Dr Mahathir Mohamad, who cited concerns of racial conflicts.