Speculation is rife that Zuraida, a Bersatu Supreme Council member, will join several former PKR MPs who have established PBM. Zuraida is a former PKR vice-president.

It was previously reported that Julau MP Larry Sng and Tebrau MP Steven Choong are part of PBM. Sng is the party’s deputy president while Choong is its senior vice-president. 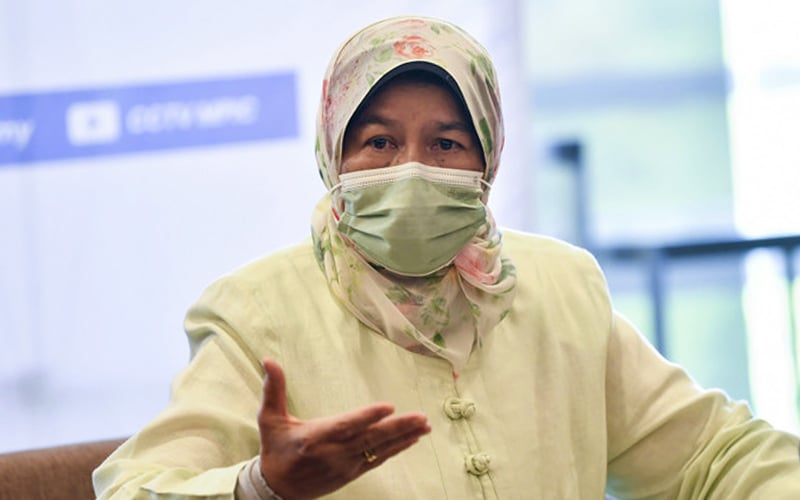 Several independent MPs and those unhappy with their parties are also expected to pledge support for PBM.

Pressed by reporters after an event on the rumours surrounding her political future, Zuraida declined to comment.

On a separate matter, she said she saw a huge potential for the country’s timber industry as the market exports were for European countries such as the UK, and the US.

“So, if a country like the United States wants to buy furniture made from Malaysia, it means that we need to produce high-quality products,” she told reporters after the launch of the TIMB3R Design Incubator Programme here.