People are tired of seeing our flaws, says DAP rep

PETALING JAYA: The public has grown tired of Pakatan Harapan’s mistakes and flaws, says a young DAP state assembly member who felt that the coalition’s loss in the Melaka polls shows the need for a thorough self-reflection.

Bandar Utama representative Jamaliah Jamaluddin believed that the electorate’s decision not to vote for the opposition was a response to many PH decisions.

“There are many things we need to look at again. There are many factors that may have made people decide not to vote for PH during the Melaka polls,” she said in a Facebook posting.

“It is not an exaggeration to say that (the election result) is the response of the people to every step and decision we make. As we once punished Barisan Nasional during the 14th general election, this is the same reflection that needs to be taken seriously.

“Perhaps this is also a reflection of the people’s tiredness, tiredness of seeing an endless flow of flaw after flaw. And this must be stopped.” 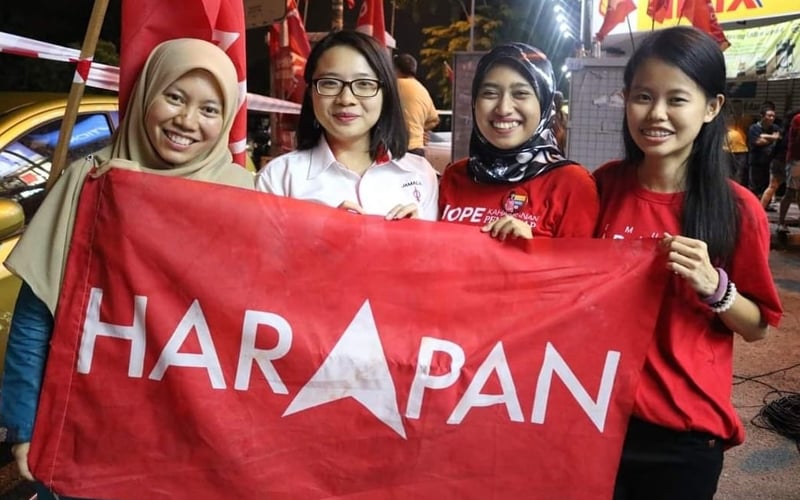 She urged PH leaders to carry out self-reflection and accept the bitter reality that the coalition had failed to succeed at several by-elections and state elections.

However, PH’s poor performance should not be a weapon for the coalition members to blame each other. Instead, the first-term assembly member said the loss should serve as a lesson to prepare for the 15th general election.

Recently, DAP’s Bilut assemblyman Lee Chin Chen called on opposition leader Anwar Ibrahim to step down as the opposition leader. Similar calls were made by other politicians and analysts, while political analyst Wong Chin Huat urged Anwar to merge PKR with Amanah.

Warisan vice-president Junz Wong said the people were also fed up with PH’s repeated broken promises and were yearning for a new leader.

However, Perak PKR leader Farhash Wafa Salvador Rizal Mubarak said it was unfair to single out Anwar as the only individual responsible for the loss, as every decision for the Melaka elections had been done collectively.

PH won only five seats in the Melaka state elections, compared to the 15 it won in the 2018 general election.