Reacting to the opinion of Oh Ei Sun, of the Singapore Institute of International Affairs, that the memorandum of understanding (MoU) between the prime minister and Pakatan Harapan (PH) will protect the federal government from the electoral feud, Penang deputy chief minister P Ramasamy said the MoU was not meant to strengthen the government.

Ramasamy described the assumption that the contest in the state might not affect relations at the federal level as “naive” and “simplistic”.

“The ties between Bersatu and Umno have been considerably strained over the last few months. The Melaka state election might just be the barometer the parties need in preparation for the general election next year,” he said in a Facebook post. 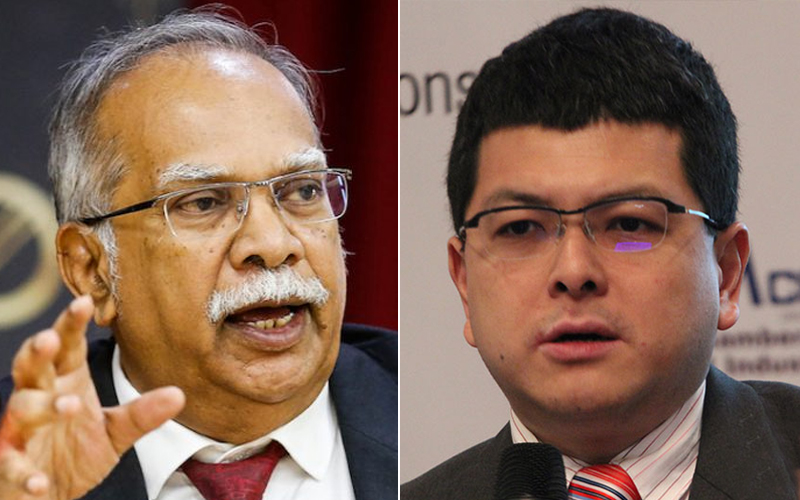 P Ramasamy says the assumption by Oh Ei Sun that the Melaka polls might not affect relations at the federal level is ‘naive if not simplistic’.

Oh had said it would be “business as usual” in Putrajaya even if Bersatu and Umno were to go their own way and clash in the state election.

“Bersatu is always welcome to leave (the federal government) because it appears that Ismail (Prime Minister Ismail Sabri Yaakob) has the support of PH, which is almost 100 MPs strong,” he told FMT.

However, Ramasamy said the MoU was not intended to save the government but to bring reforms in return for support from the opposition.

“Again, it is naive if not simplistic to believe that the MoU between the government and PH might save the former if the other two parties withdraw their support.

“The MoU is not meant to shore up political support for the government in the event Bersatu refrains from supporting it.

“The MoU is certainly not an insurance policy to underwrite the anticipated government fallout at the federal level.”

Further, he believed that PH would not be “blindly willing” to provide lifeline support if Umno was defeated in the Melaka state election.

“As it is, the stability induced by the MoU is proving more beneficial to the government rather than PH,” Ramasamy said.