PETALING JAYA: Sarawak Report editor Clare Rewcastle Brown said those attempting to extradite her will meet with a “fog of confusion” as there is no such thing as criminal defamation under British law.

“They will get the same negative response they humiliatingly received when they attempted to extradite me under a Red Notice (terrorism) Alert for exposing the scandal of 1MDB,” she told FMT moments after a Terengganu court issued a warrant of arrest for her.

Rewcastle Brown said she has made it clear to Malaysian authorities that she has no reason to be in Malaysia for the foreseeable future.

“And I have no intention of subjecting myself to such attempts at intimidation.” 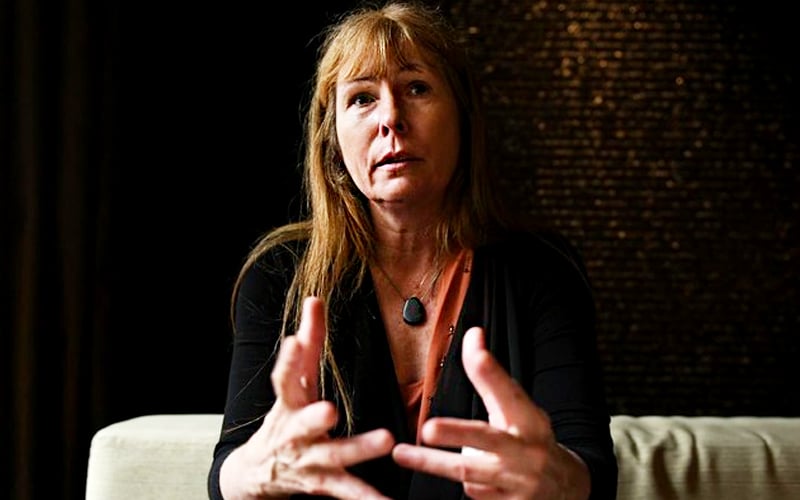 She was supposed to be present in court today to face a charge under Section 500 of the Penal Code for making disparaging statements about Sultanah Nur Zahirah in her book, The Sarawak Report – The Inside Story of the 1MDB Expose.

Sultanah Nur Zahirah, who filed the suit on Nov 21, 2018, claimed the statement by Rewcastle Brown could be taken to mean that she was involved in corrupt practices and interfered in Terengganu’s administration, and used her status to influence the establishment of the Terengganu Investment Authority (TIA), which later became 1Malaysia Development Bhd (1MDB).

She claimed the statement also construed her as having helped fugitive businessman Jho Low or Low Taek Jho to become the adviser for TIA.

Rewcastle Brown, who is currently in the UK, went on to say that this was a politically motivated case and the revival of this “previously dismissed” criminal complaint by the Sultanah represents “a blatant abuse of power and influence within Malaysia”.

She also said she cooperated with enquiries by Bukit Aman in 2018, where she clarified that the meaning of the sentence the complainant had issues with was not at all what was being alleged and that no insult to the Sultanah or her sister-in-law was implied.

“Indeed, I am concerned there was an attempt to deceive the Sultanah as to the meaning of the short sentence in order to provoke this case.”

Her suspicion of malignant intent in this regard, she added, was strengthened by the fact that the “offending sentence” submitted in the report made to the police was substantially altered by the substitution of no less than three words from the original text.

“But these ‘mistakes’ were made and they coincidentally had the effect of skewing the meaning of the sentence more in the direction of the allegation of the complainants,” she added.

“I was therefore forced to point out to the police in 2018 that I feared either the complaint was flawed or, worse, an attempt had been made to deceive them,” she said, adding that she was cooperating with the Sultanah’s pursuit of civil action.