A former CEO of a Sabah think tank contends that the passing of the Shariah Courts (Criminal Jurisdiction) Act 1965 amendment bill, better known as RUU355, is the beginning of an Islamic state and implementation of hudud laws.

(FMT) – “If implemented, Malaysia will be like another Taliban country. There is no rationale to introduce new shariah laws as the current ones are sufficient,” said Johan Ariffin Samad, who headed the state-funded Institute for Development Studies two years ago.

“The government should not be messing with anyone’s religion. The bill has been debated extensively and argued by all sides and has in fact divided the nation. There are also concerns that it may affect non-Muslims,” Johan told FMT.

He said that in 2017, civil society leaders in Sabah and Sarawak had protested against the implementation of the increase in punishments proposed under the bill, as they felt there was no rationale for the change.

Johan said the Borneo states firmly believed in the freedom of religion as guaranteed during the formation of Malaysia in 1963. 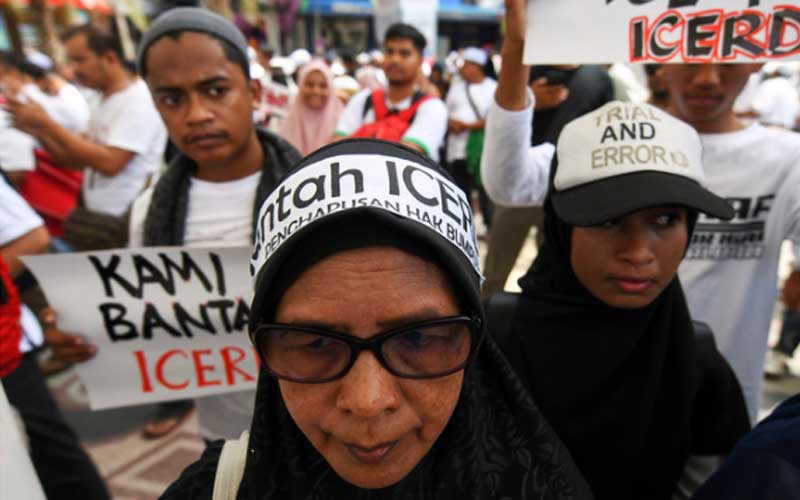 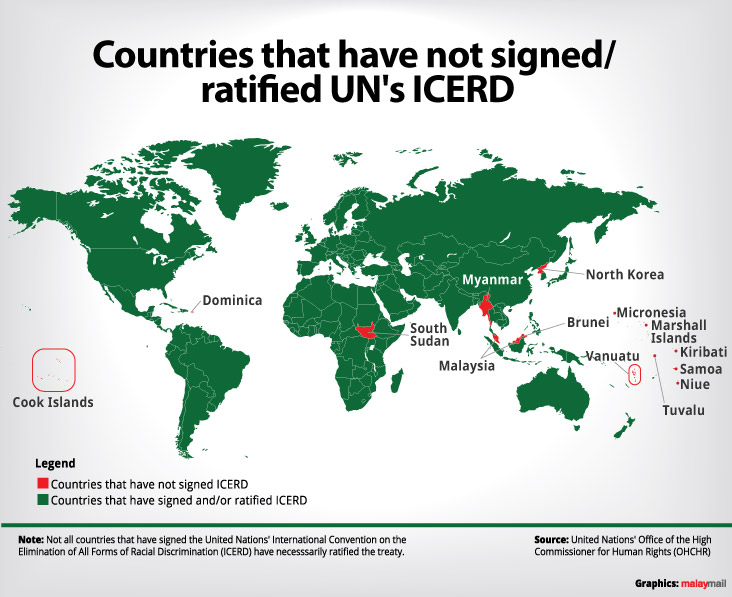 The RUU355, which is a Private Member’s Bill by PAS president Abdul Hadi Awang, mainly seeks to increase criminal jurisdiction of the shariah courts.

Prime Minister Ismail Sabri Yaakob had said in a parliamentary reply on Wednesday that the government will be intensifying efforts to prepare the draft bill for tabling in Parliament after consultations with various state governments.

The proposed amendment bill had caused an outcry with many groups accusing the federal government of seeking to allow the implementation of hudud as part of the Islamic penal code.

Johan said the federal government should not waste its time on “messing” with religion which is a state matter.

“The push to implement RUU355 will cause another round of instability and probably another change in government as Sabah and Sarawak are more than likely to reject it,” he said.

Meanwhile, Penampang MP Darell Leiking said the draft bill should not touch on the rights of non-Muslims.

However, he said, if RUU355 only pertains to enhancements of the shariah courts, then that is acceptable.

“Any other amendment that restricts the movement of non-Muslims is not right and inappropriate.”

Leiking said there are already laws prohibiting propagation of any religion to Muslims, and Islam is already protected under the Federal Constitution.

“Any further enhancements (restricting propagation) is way too much and I consider these added restrictions may affect the constitutional freedom to profess our faith.

“Enhancements to shariah courts is fine, but do not restrict non-Muslim practices.” FMT