Qin Gang, a former vice minister of foreign affairs and foreign ministry spokesman, arrived in Washington as China’s new ambassador to the U.S. in July. Notorious for tart responses, 55-year-old Qin was deliberately chosen by Beijing to replace Cui Tiankai at a delicate time when relations with Washington have plunged to their worst level in decades with no sign of bottoming out.

Unlike predecessor Mr Cui, who was ambassador to the United States for eight years, Mr Qin, a fluent English speaker, is known for his tougher and undiplomatic open remarks towards the West, especially the United States. His appointment to the key post has raised eyebrows, with some calling him the “Wolf Warrior”, while others called him a fox in sheep’s clothing.

Seen as a confidante of President Xi Jinping, Mr Qin may not possess the experience like Mr Cui, a veteran specialist in U.S. affairs. But with Sino-US relations at their more toxic in decades, Beijing was not concerned about diplomacy. After all, President Joe Biden has pledged to prevent China from passing the U.S. to become the most powerful country in the world.

Weeks before Qin started his job at the Chinese Embassy in Washington, President Xi unleashed his warning during the 100th anniversary of the founding of the ruling Chinese Communist Party – China will never allow any foreign force to bully, oppress or subjugate the Chinese people. It was revealed that China was building 119 silos for intercontinental ballistic missiles in a desert. 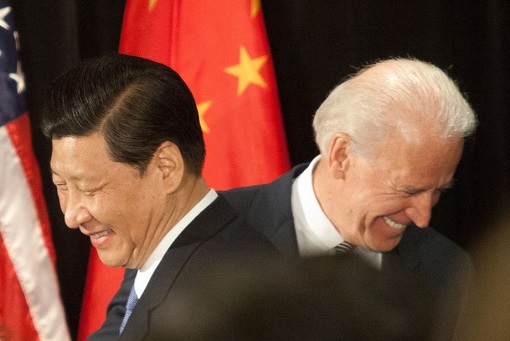 A man who is not evasive and does not beat around the bush, Qin Gang is precisely the type of ambassador Beijing needed to ruffle feathers in Washington. And he did exactly that during a Zoom meeting hosted by the National Committee on United States-China Relations (NCUSCR), a nonprofit organization dedicated to fostering bilateral cooperation and understanding.

Apparently, Ambassador Qin had just delivered a speech about the current state of bilateral ties to a small group that included NCUSCR’s board of directors on August 31 when he shocked everyone during a Q&A (question-and-answer) session. He was asked what steps the U.S. and China could take to improve the bilateral relationship.

In answering the question posted by Evan Medeiros, a Georgetown University professor who served as National Security Council director for China, Taiwan, and Mongolia in the Obama administration, Qin said Washington should stop worsening the situation in order to create conditions for dialogue. He then condemned Washington’s policy toward China using a “Cold War playbook”.

Subsequently, he dropped the bombshell – “If we cannot resolve our differences, please shut up“. According to the National Review, the diplomat’s stunning undiplomatic language had shocked the audience, who included senior American China experts, including former secretary of state Henry Kissinger and former Clinton and Obama staffer Jack Lew.

Interestingly, Chinese and the U.S. officials have so far not commented publicly on Qin’s extraordinary remarks – suggesting that the new ambassador has the full support of Beijing and there’s nothing Washington could do about it. That’s because what Qin said was consistent with what top Chinese officials have conveyed to their American counterparts in recent months.

Hilariously, Qin Gang and the Chinese Embassy in Washington then described the meeting as a welcome event. As vice foreign minister previously, Mr. Qin has been a vocal defender of Chinese policies and would not think twice about summoning foreign diplomats in Beijing to express official displeasure with their governments’ statements on Xinjiang, Hong Kong and other contentious issues.

The following week after he told Biden administration to shut up, Mr. Qin visited the Juilliard School in Manhattan and met with former Secretary of State Henry Kissinger and PepsiCo CEO Ramon Laguarta. He was also invited to attend events hosted by Kissinger and former Treasury Secretary Jacob Lew (Jack Lew), as if nothing had happened.

In reality, Qin Gang has long served as a concierge at the Ministry of Foreign Affairs, which he joined in 1988 and served as the spokesperson twice (from 2006 to 2014). A former news assistant at United Press International’s bureau in Beijing, Qin became a diplomat in 1992 and has served in various capacities at the Chinese embassy in London three times throughout his 8-year career in the UK.

Promoted to deputy minister in 2018, he was in charge of news and protocol work, and planned various diplomatic activities for Xi Jinping. Hence, Qin isn’t actually a greenhorn in diplomacy. Describing China’s diplomacy, he once said – “Diplomacy is complex and systematic work. It can be hard with some softness, or soft with some hardness. It can also be both hard and soft.” 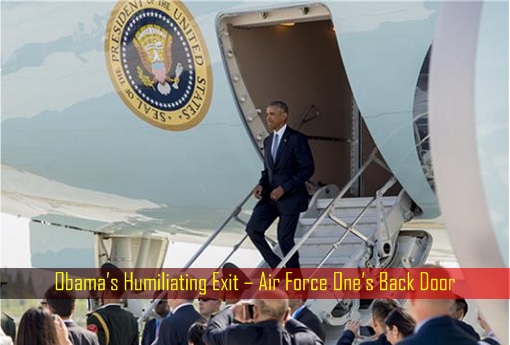 Obama was deliberately not provided with a staircase to leave his Air Force One when he arrived in Hangzhou for G20 Summit, forcing the most powerful man to exit from the rear door. A few days after Obama gave a speech declaring the U.S. would remain a world leader for the next century, Qin said – “It must be nice to be the boss of the world. China was once boss of the world for more than a century”.

In 2009, Qin Gang chided a BBC journalist when answering a question about China’s “Green Dam” internet filtering system. He grilled the journalists – “Do you know what this software is about? Do you have kids?” His handling won him praise back home. Clearly, he wasn’t sent to Washington to explain or apologize what China is doing in Hong Kong, Xinjiang, or South China Sea.

He was sent to Washington as Xi Jinping’s representative to deliver the message that China is now a major power and it is going to stand firm on policies that are non-negotiable. The new envoy is not expected to change his style and will remain vocal. With the seal of approval from President Xi, he will speak authoritatively about the top leadership’s views on the China-US relationship.