PETALING JAYA: Umno vice-president Khaled Nordin has criticised MIC president SA Vigneswaran for making a “flawed and unintelligent” contention that it is mandatory for the Yang di-Pertuan Agong to act on advice of the government in the revocation of emergency ordinances.

He contended instead that the King had discretionary power under the Federal Constitution to enact and revoke ordinances.

He said that although the Federal Constitution stated that the King must act on advice, the constitution also provided discretionary powers on matters relating to the proclamation or revocation of an emergency. 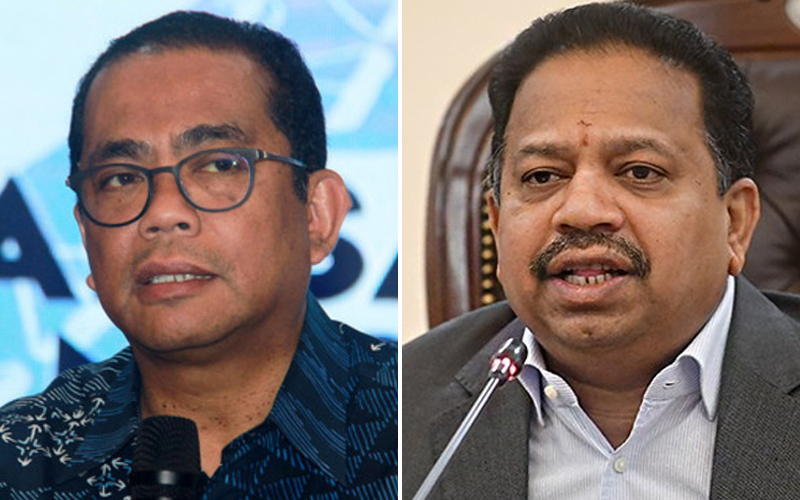 Vigneswaran had said on Saturday that there was no need to debate the emergency ordinances in Parliament as they would have lapsed by Aug 1. He said MPs should instead focus on helping the country recover from the Covid-19 pandemic.

Khaled said it was presumptuous of the ruling government to assume that the King had automatically granted assent to revoking all emergency ordinances when he had agreed to the expiry of the state of emergency on Aug 1.

He said Vigneswaran had also undermined the impact of the emergency ordinances on the lives of ordinary people, saying the laws affected the livelihood of individuals and play a major role in the pandemic management.