PETALING JAYA: A fight among family members over money resulted in a man hacking his 20-month-old niece to death in a village in Kuala Selangor this afternoon.

The man, aged 27, was subdued by his family members but sustained injuries in the process. He died in hospital hours later. 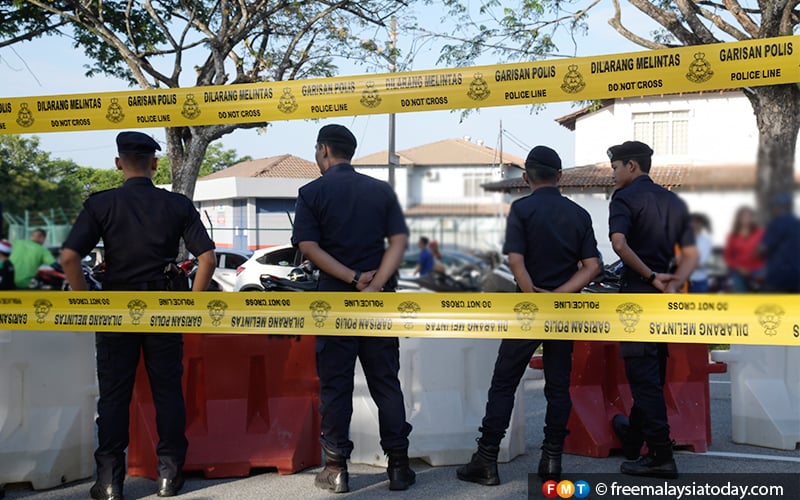 The toddler’s mother was also injured in the fight.

Selangor police chief Arjunaidi Mohamed said police were alerted to a fight in Kampung Parit Mahang, Jeram at 12.25pm; when they arrived, the man had been subdued.

Arjunaidi said police arrested the man and seized a parang before taking him to the Kuala Selangor police headquarters for further investigation.

“He was confirmed dead at 6.37pm, about half an hour after arrival at the hospital.”

Arjunaidi said a post-mortem would be carried out once the hospital receives the results of the man’s Covid-19 test.

He added that the suspect’s family members have lodged a police report so the cause of the man’s death can be determined.

Arjunaidi said Selangor CID was investigating the case, focusing on rules relating to duty of care and possible criminal acts in the handling of the suspect.