The Yang di-Pertuan Agong will convene a special Conference of Rulers on June 16.

On the agenda are the ongoing efforts to handle the Covid-19 pandemic and its implementation during the emergency.

“This conference is His Highness’ initiative and will be chaired by his highness,” said Istana Negara Comptroller Ahmad Fadil Shamsuddin.

The last time a special conference was held was on Oct 25.

He alights from his white Toyota Vellfire and tells the media that his meeting with the Agong was “mostly” about how the rakyat needed financial aid amidst the Covid-19 pandemic.

Lim declines to answer when questioned if the Agong had asked DAP on its position on the government.

“I don’t want to comment on that. It is better to leave this to the wisdom of the Agong,” he says.

He is flanked by Bukit Mertajam MP Steven Sim. 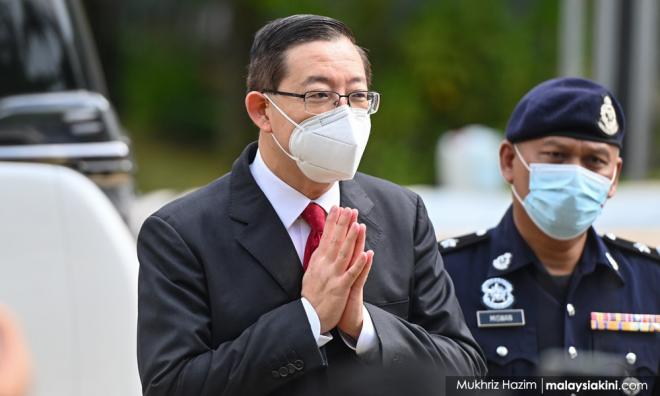 3pm: Amanah president Mohamad Sabu has arrived at the palace in a white Honda CRV.

The Kota Raja MP waved at the media outside the palace gates as he passed by.

The DAP delegation, meanwhile, has not left the Istana Negara.

1.55pm: The DAP delegation has arrived at the palace in a white Vellfire.

It is unclear whether Sim will be meeting the Agong as well.