PETALING JAYA: The government’s move to deduct a portion of some civil servants’ allowances as a contribution to the National Disaster Relief Trust Fund, even after their death, has come as a shock to Cuepacs.

According to a Public Service Department (JPA) circular sighted by FMT, “officers who pass away on 1 July 2021 will be involved in this contribution as they are still in service on that date”.

The circular also stated that should an officer die on July 15, his or her allowance will also be deducted and contributed to the fund as the officer is deemed to have been in service on July 1.

“However, the contribution rate should be calculated proportionally according to the amount of emoluments for the month,” the circular said. 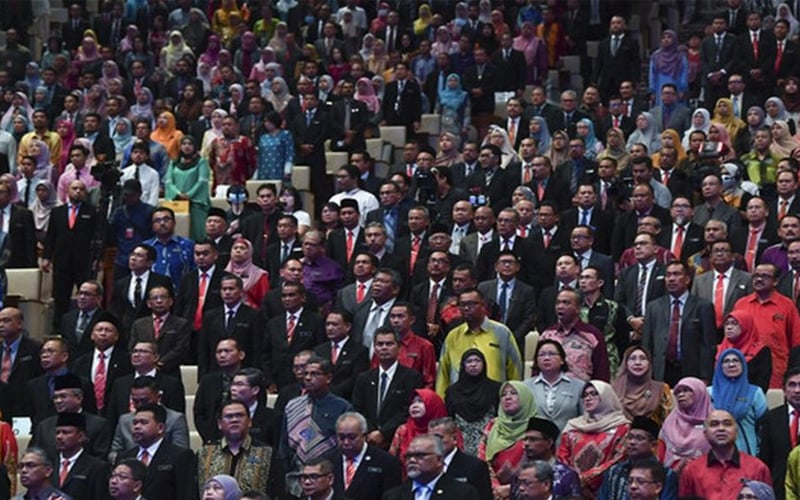 Responding to this, Cuepacs secretary-general Abdul Rahman Mohd Nordin said: “While we hope all civil servants are safe and there is no need for this requirement to be applied, Cuepacs still opposes it as it seems as if JPA are not concerned.

“Family members are, of course, in grief when their loved ones die, so to deny them some of this income is a little cruel.

“Why does JPA want to take the money of people who have died? It is better if the government cancels this clause.”

Rahman also said JPA had not informed Cuepacs before drafting the clause.

On June 1, chief secretary to the government Mohd Zuki Ali said civil servants from Grade 29 to Grade 56 will contribute part of their allowance for three months to the fund through deductions from their fixed entertainment allocations (ITK) and other allowances.

The contribution, which is expected to total about RM30 million, will involve some 800,000 civil servants from almost all grades.

Civil servants from Grade 44 to 56 will contribute 5% while those from Grade 29 to 41 will give RM10 from their allowances.

Prime Minister Muhyiddin Yassin has also said Cabinet ministers and their deputies will not be receiving their monthly salaries for three months from June to show solidarity for frontliners and Malaysians as the country continues its fight against the Covid-19 pandemic.