PETALING JAYA: The current political crisis has presented an opportunity for Umno to revamp its image and lead the fight for political reforms, say its leaders.

Speaking at a webinar titled “Recall Elections: A Solution to Party-Hopping in Malaysia?” by Bait Al Amanah, Umno veteran Shahrir Abdul Samad said his party should aim to be more “modern and democratic”.

“I believe Umno has to take a step (forward),” said Shahrir, who is also chairman of Bait Al Amanah.

“It is possible for Umno, now, to separate the power or position of the party president from being the leader of the government. I think that opportunity is being availed to Umno today.”

Shahrir added that being in the opposition for 22 months under the Pakatan Harapan administration had shown that Umno was capable of surviving without the advantages of being a ruling party.

He stressed the need to take away the elitism of politics and focus on the public’s perspective, particularly when their elected representatives decide to defect to another party.

Meanwhile, Umno Supreme Council member Abdul Rahman Dahlan said the current political chaos was a “tipping point” for the party to include some serious political reforms in its manifesto for the next general election (GE15).

The former federal minister quipped that his party was not known for introducing reforms, telling how Umno leaders were “scrambling to find out what was a confidence and supply agreement” when Saarani Mohamad was appointed as the menteri besar of Perak.

He also recalled how he was tasked to draft Barisan Nasional’s 2018 manifesto and present it to then prime minister Najib Razak and party leaders.

“The first part was quite easy, like how many hospitals and kilometres of roads we want to build. Almost every item on that list got ticked off.

“But when I went into more controversial issues like limiting the term of the prime minister to two terms, YBs not being above a certain age and also reforming the local government, all I got were blank stares. But it was a start,” he said. 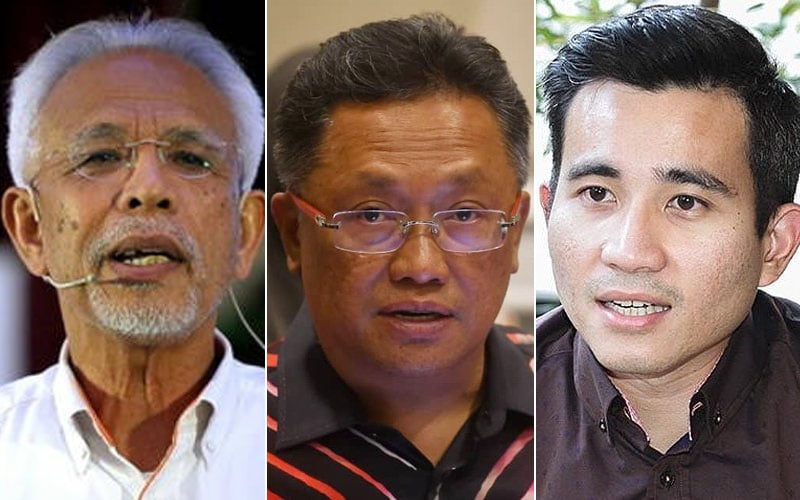 Moving forward, Rahman said he would ask Umno vice-president Mohamed Khaled Nordin to incorporate some elements of reform in the manifesto for GE15.

“Even though we talk about reform behind closed doors, it is not in official documents. It is time for us to start dabbling in this.”

Party information chief Shahril Hamdan agreed, but said it would be a challenge to convince the grassroots to accept such reforms.

However, Shahril said pushing for amendments such as Undi18 and recall elections could be where the party “starts to speak sense and take on some moral authority”.

He added that all political parties must get on board with the issue of equal funding for elected representatives, regardless of whether they were from the opposition or government.

Shahril admitted that this would be a test to their political skills and leadership, but said Umno must move beyond traditional approaches if it wanted to become a party for the future.

“Economic offerings are always the first things we talk about. Political reform is not part of the Umno mindset at large so people like us (me, Shahrir and Rahman) need to be a bit more bold to speak about it, not just in a webinar but with our internal Umno audience.”