On 10 Nov, 2011, IBM Corp revealed it would invest RM1 billion over a six-year period to build its Global Delivery Centre (GDC) in Cyberjaya. Ramanathan Sathiamutty, managing ­director for IBM Malaysia, reportedly said the new ­centre was expected to create 3,000 jobs to service its clients around the globe, ­particularly the United States and Europe.

Patt Cronin, IBM Corp general manager for global technology delivery and delivery excellence, said – “It will offer service system operations, end-user services and security for our ­clients across different industries, from finance to retail. We selected Malaysia because the country has a good pool of skills and talents, as well as strong public-private partnerships.”

More importantly, the RM1 billion investment to build the GDC was meant to deliver high value services to clients in the areas of Software Platform Management, Server Systems Operations, Security and Risk Management, and Project Management. It was such a high profile that even then-Prime Minister Najib Razak conveniently took credit of the investment.

Today, seven years after it was first opened, all the dreams of creating highly skilled jobs that can help transform the country’s economy in the 21st century go up in smoke. IBM has decided to close down the GDC by May 31. What has gone wrong with the RM1 billion investments that IBM saw it’s no longer feasible to continue doing business in Malaysia? 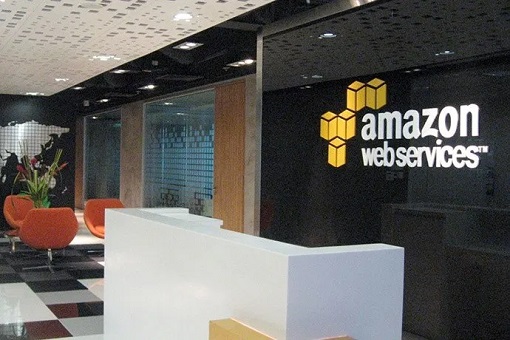 As much as IBM said it remains committed to Malaysia on building hybrid cloud and AI (artificial intelligence) even after closing down the GDC, you don’t need a rocket scientist to tell that the American multinational technology company was untruthful that it has lost confidence in Malaysia. Early this month IBM revealed Singapore as testbed for 5G and emerging technology.

IBM had apparently partnered with Samsung Electronics and Singapore digital network operator M1 to launch what is being referred to as an “Industry 4.0 Studio” – a testing ground that could simulate and demonstrate how businesses can harness the power of hybrid cloud and AI technologies, as well as advanced 5G capabilities, to transform critical operations.

Built on Red Hat OpenShift platform, the Industry 4.0 use cases, which involve the design and integration of 5G Standalone (SA) solutions and formulation of 5G test cases to meet regulatory requirements, employ IBM’s AI solutions for visual and acoustic analysis and augmented reality technologies. This is something that Malaysia could not offer.

What type of grass has this gay been smoking? Wasn’t IBM’s GDC built to create highly skilled jobs that are valuable to local players? Had he done anything to stop IBM from going over to Singapore? He can’t play the finger-pointing game because his ministry is the one responsible for the implementation of Industry Revolution 4.0, even before he betrayed his previous government.

Before the traitor Azmin betrayed the previous legitimately and democratically-elected multiracial Pakatan Harapan government, he was the Economic Affairs Minister. It was he who bragged at a forum in Oct 2018 that he received instructions from then-Prime Minister Mahathir Mohamad to turn the Multimedia Super Corridor in Cyberjaya into a global IT hub that embraces Industry Revolution 4.0. 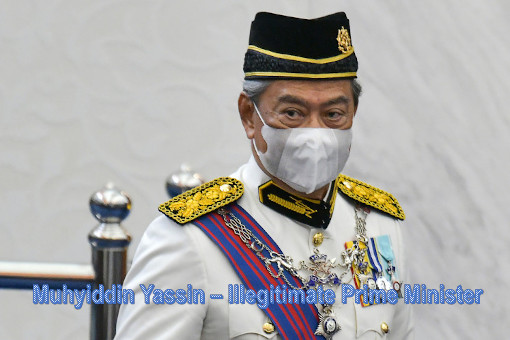 After the collapse of Pakatan government, Azmin was appointed as the International Trade and Industry Minister. Again, in Sept 2020, he proudly announced that the Cabinet of backdoor Perikatan Nasional government has approved the National 4IR and Digital Council to provide “policy leadership” on matters regarding the fourth industrial revolution (IR 4.0) and digitalisation.

It was only last month that backdoor PM Muhyiddin proudly announced a whopping RM56 billion to develop the country’s digital economy. And nearly half of the budget – RM21 billion – was allocated for the National Digital Connectivity (JENDELA) programme – a 5-year plan to extend fixed fibre optic internet coverage to 9 million premises by 2025 from 7.5 million in 2022.

The prime minister has also pledged another RM12 to RM15 billion investments into cloud computing service providers for the next 5 years. Interestingly, Google, Microsoft, Amazon and Telekom Malaysia (TM) reportedly had already been given contracts to develop and manage super data centres and hybrid cloud services. Curiously, however, none of the foreign tech giants talked about it.
There could only be two reasons – either Google, Microsoft, Amazon knew the multibillion contracts were political gimmicks not worth mentioning or there were no such projects to begin with. Did the incompetent government think the world would wait for the country to complete its half-baked Jendela programme in 2025 before using 5G to start Industry Revolution 4.0?

Besides, exactly why would Amazon be dumb enough to waste money in building data centres in Malaysia when the American multinational technology company had already agreed to invest US$2.85 billion to build three data centres in Indonesia’s West Java province by the end of 2021 and early 2022? Clearly, Muhyiddin tries to hoodwink gullible voters.

Having established its presence in the country for decades, IBM understood very well when to take government seriously and when to ignore it completely. Like it or not, the decision to shut down the Global Delivery Centre in Cyberjaya is an acknowledgement that Malaysia has reached a critical stage where foreign investments do not trust the current backdoor Muhyiddin government. 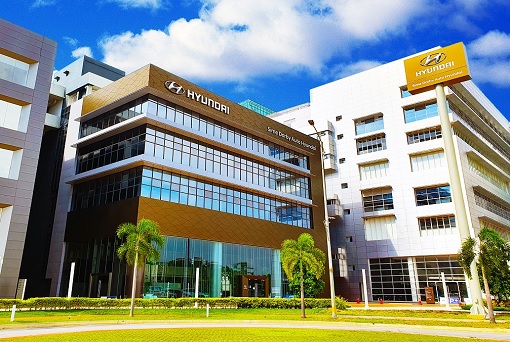 Only labour-intensive industries or dirty manufacturing like China’s Nine Dragons Paper (Holdings) Ltd, a Chinese company that needs local natural resources to produce paper and paperboard are interested to invest in Malaysia. Both Azmin and Muhyiddin have gotten the priorities wrong when they celebrated Nine Dragons Paper’s acquisition of paper and pulp mill, while IBM was shutting down.

From 2018 till today, despite given fancy titles, Azmin Ali has spent his time only in scheming, politicking and sleeping with men. He moaned, whined and bitched about Industry Revolution 4.0 without any idea what he was talking about. Does this clown know what is cloud computing in the first place, let alone how 5G could become a game changer for Industry 4.0?

The best part is, IBM is not the first multinational to exit Cyberjaya. After its major customer and partner Shell moved IT operations from Cyberjaya to India, German IT company T-Systems sold its business in Malaysia to private investment holding firm Quintephi Sdn Bhd at the end of November 2020. T‑Systems Malaysia was established in 2008 to serve Shell.

Last November, Hyundai signed a preliminary deal to build a new factory in Indonesia with an investment of US$1.55 billion (RM6.26 billion) until 2030. The South Korean company is closing its Asia Pacific regional HQ in Mutiara Damansara in Petaling Jaya, Selangor, Malaysia in favour of investment incentives offered for electric vehicles (EVs) in Indonesia.

Facebook, Lazada, Tencent, ByteDance, Alibaba are some of the big names that have made Singapore as its regional hub, strategic location or data centre hub, leaving Malaysia behind. While it’s understandable why Malaysia loses to Singapore, it’s absolutely humiliating that Malaysia has lost not only to Vietnam in manufacturing, but also lost to Indonesia in the automobile business.

To make matters worse, the constant screaming of racial and religious rhetoric by PAS Islamic party in the government has made the country more extreme, radical and hostile.