Opposition MPs Jumping Ship – Who Is Playing The Role Of Genda ? 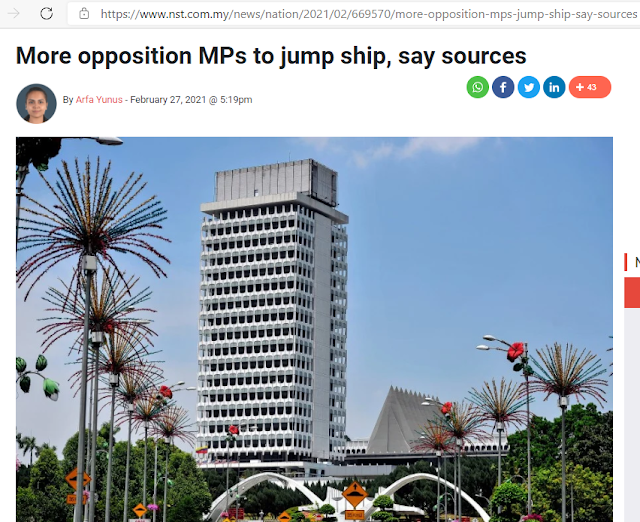 Just a few weeks back I was discussing this with a PPBM person. The  Emergency ends on August 6th, 2021. I dont think it will be extended. So what happens after August 6th? Does the “lets topple the prime minister” clown act start all over again?

For all you morons out there, please get it through your extremely very thick skulls that Dr Mahathir was not toppled. He R E S I G N E D.  Everyone was taken by surprise. Everyone.

Fast forward – now the morons are saying its ok for them to try and topple the Prime Minister Tan Sri Muhyiddin. If they do it it becomes halal. When Dr Mahathir resigned and left the country in a lurch, and Muhyiddin patched together a coalition – that was not ok? Pi dah mabuk.

If you can topple the prime minister go ahead. It is not a crime. Wish you all the best.

But back to the conversation I had a few weeks back. What are the contingency plans for the PN when the Emergency ends in August? Surely there must be Plan A, Plan B and Plan C?

And  ‘Who is playing the role of Genda?’ There must be a Genda in the background.

Who was ‘Genda’?  Captain Minoru Genda (1904 – 1989) was the master tactician in naval aviation who planned the entire Japanese strike against Pearl Harbour on December 7th, 1941. He was a favorite of Admiral Isoroku Yamamoto. Genda was also present at the Battle of Midway but he was taken ill and could not plan the strike. The Japanese were clobbered at Midway. 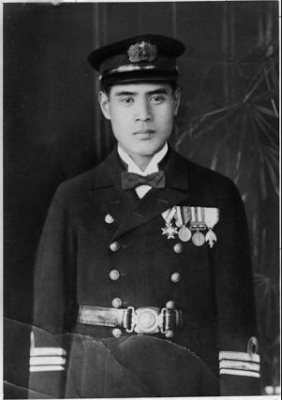 Talk is the ‘Genda’ who is planning the Perikatan Nasional’s next moves is none other than Hamzah Zainuddin the Minister of Home Affairs.

If these EIGHT MPs jump ship *2 from PKR and SIX from Warisan’ then it is game over. There will be no more talk about “toppling the PM”.

The PN government will stay in power until 2023.

I have long ago heard (and also mentioned in this Blog) that Shafie Apdal is a friendly party towards Tan Sri Muhyiddin Yassin. Shafie could yet be the Deputy PM (from Sabah).  Or Shafie may get back Sabah.  And folks, Atok is still in the background.

Come August 6th the lines will get drawn again.

Here is my suggestion – form a unity government lah. Why fight? What is the big difference?

Pintu Belakang was willing to dump all you Pakatan Harapan super morons and work with that naik-tangga-turun-tangga-Mahkamah-Tinggi-87-kali moron. Have you forgotten that?

And now there is ample talk of “secret negotiations” between DAP and Umno !!! Even that Pasir Menyalak fellow said it was ok to ponder working with DAP.

Everyone is ready and willing to sleep with everyone else. So why fight? Just go and form a unity government lah.