The single largest party in either the ruling or opposition coalition must play a dominant role in order to create political stability, according to Umno Supreme Council member Johari Abdul Ghani .

Only then, he said, would Malaysia enjoy robust economic growth and investments in the aftermath of the economic fallout from the Covid-19 pandemic.

He said this amidst speculation that Prime Minister Muhyiddin Yassin had issued an “ultimatum” to Umno to decide, by March 1, if it wanted to contest the next general election as part of the Perikatan Nasional governing coalition.

Umno is the single largest party in Muhyiddin’s coalition, with 39 parliamentary seats out of 222, and it will decide whether to sever ties with PN at its annual general assembly which is slated to be held on March 27 and 28.

Most of Umno’s divisions rejected cooperation with Bersatu during their respective annual general meetings last month.

He believes the political instability started when Bersatu, a minor party that won only 13 parliamentary seats in the 2018 general election but had its founder, Dr Mahathir Mohamad, named as prime minister.

‘Political instability led to the collapse of Pakatan Harapan’ 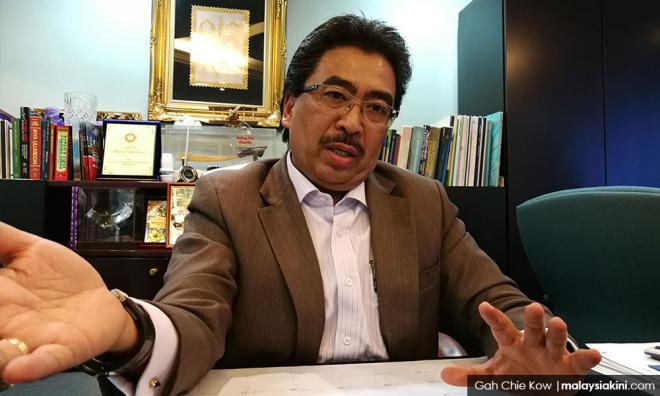 “The political instability had led to the collapse of Pakatan Harapan,” said Johari, who is a former second finance minister.

He then pointed out how Umno contributed to political stability during BN’s era as the Malay-based party played the dominant role in the coalition.

Asked if Umno should be given the prime minister’s post then, Johari said the premiership candidate should be decided by the coalition.

However, he said it was his personal opinion that the leader of another party would still become the prime minister, as long as the anchor party is in control of the ruling coalition and helming significant ministries.

“But the deputy prime minister, education minister and finance minister portfolios should be given to the anchor party, then only the coalition will be stable,” he said.

“Who will be named as the prime minister will depend on who is on the board. I don’t mind who is governing (the country) but the leader must provide political stability,” Johari added.