There was this video that went viral.

Whatever the comments I would like to congratulate the speaker on the effort. Yes there is always room for improvement. But before that there must be a point of beginning. So do carry on. Maybe the next video will be super excellent.Then here is the Minister.

Ok lah. She got the words right – its a written text. Just sounds different. Thats all. To both the lady in the first video and to the Minister, here is my 20 second suggestion to tremendously improving your spoken English.

Just pronounce the syllables clearly. Itu saja. Every word, in any language, is made up of syllables. For example re-pro-duc-tion (re pro dak shen) has four syllables. Always say the syllables one by one, separately and clearly.   You can ‘cuba try’.

Then there is this lady whose video also went viral. She had something to say about the other two ladies.

I think the word she was looking for is ‘mediocre’.  There is a culture of being mediocre. 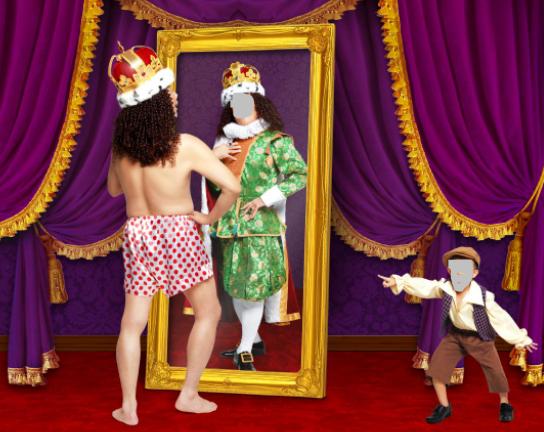 The grand prize however goes to Dato Husamuddin Yaacob the guy behind Sinar Harian.  Here is some news from FMT: 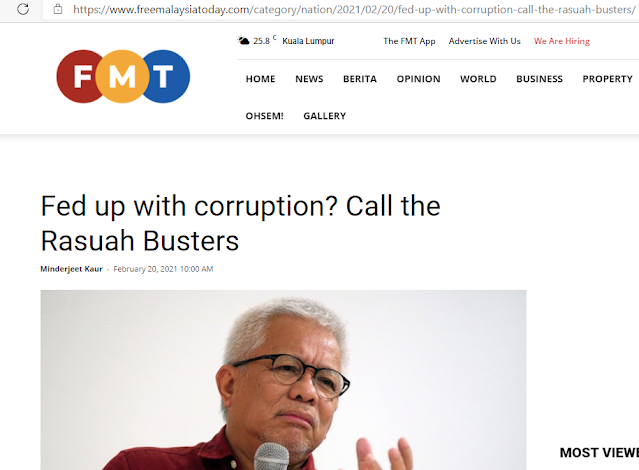 M’sians “sick and tired” of corruption pandemic fight back

people’s movement called Rasuah Busters
leader is Karangkraf chairman Hussamuddin Yaacub
people’s movement needed, corruption spiraling out of control
our responsibility to stop this
We cannot wait for others
If dont do anything, value system will collapse further

Allah will not change the condition of a people unless they change what is inside themselves..

It is another realistic statement. Likewise if the Malays want change the change has to come from within themselves.

Change can happen much quicker if people listen to others, especially people of other races, other religions, other political philosophies, other mindsets and viewpoints. But sadly the Malays are quite adamant in that department.  Hence their longer journey to reach the end of slope.

The culture of self awareness and self criticism is extremely important. If you do not know how to criticise yourself then you can just walk around without your clothes on. You will still look ok to yourselves.