The Special Branch advised Tun Dr Mahathir Mohamad that the following general election was going to be worse. He was now under siege and many in Umno and BN wanted him out. So, in November 2003, Mahathir handed power to Tun Abdullah Ahmad Badawi and in the 2004 general election Barisan Nasional won 63% of the votes and 90% of the seats.

Then, in 2006, Abdullah came under siege. However, he refused to go (like what Mahathir did) even after being advised by the Special Branch to do so. In the 2008 general election, Barisan Nasional won 51% of the votes and 63% of the seats. After that, Abdullah had no choice but to leave and hand power to Najib Tun Razak.

Then, in 2015, Najib came under siege. Najib, however, chose to stay and fight. But his “fighting men” were clueless and most of the time they fought each other rather than fighting the real enemy. And that cost Barisan Nasional the 2018 general election.

For the first time in 63 years Umno was kicked out, as was BN, of course.

Yes, the worst enemy is the internal enemy. As the prayer goes: “Oh Lord, please save me from my friends, my enemies I can take care of myself.” Your “friends” are more dangerous than your enemies. 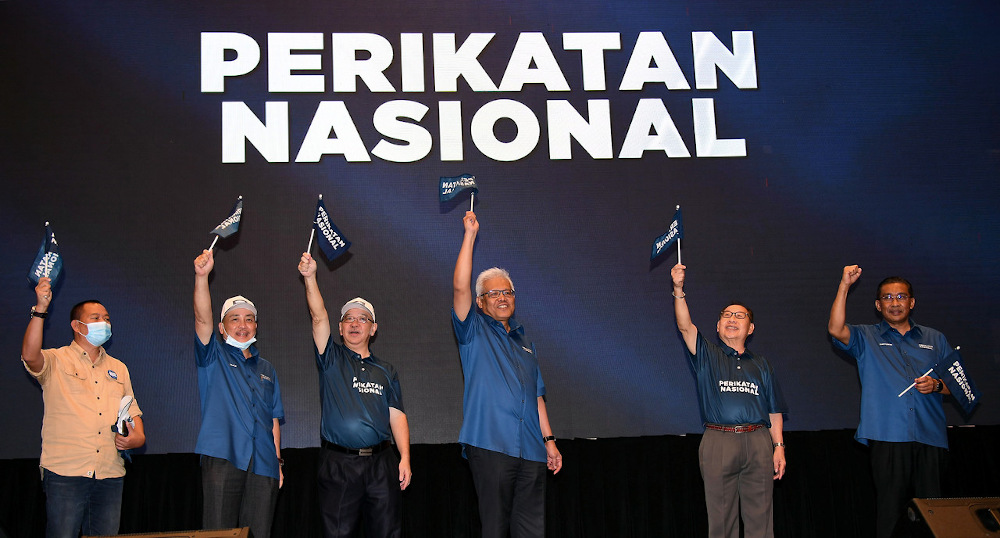 Last year, Mahathir came under siege. Anwar Ibrahim and gang could not wait for Mahathir to retire and hand power in May 2020, as promised. Furthermore, they were worried that Mahathir might break his promise, as he had already hinted that he may need to delay his departure.

Today, they are trying to make it appear like Prime Minister Muhyiddin Yassin is now under siege. Actually, that is not true. It is a mere perception game that they are playing to create the impression that Muhyiddin has lost his majority in Parliament, and hence should go.

The real issue that we should be discussing is not whether Muhyiddin has lost his majority in Parliament, because you do not need a majority to rule, but does anyone else have a larger number than Muhyiddin?

No doubt, Anwar and Mahathir claim that 115 or 120 MPs are opposed to Muhyiddin on this issue, or on that issue, etc. Even if that is true, do these 115 or 120 MPs support Anwar or Mahathir to take over as PM9?

Let me put it another way. I might be opposed to the Islamic State, but that does not mean I support a Hindu State. So do not assume that if I oppose one that means I support the other.

Similarly, even if it is true that 115 or 120 MPs are opposed to Muhyiddin — on whatever issue it may be — that does not mean these 115 or 120 MPs support Anwar or Mahathir to take over as PM9.

And that is why Muhyiddin is not under siege in the true sense of the word, as what they claim. The person actually under siege is the Umno President, Ahmad Zahid Hamidi.

Umno can still be regarded as the largest party in Malaysia even though it has lost quite a number of its teeth. So Umno is crucial to whoever wants to form the government, whether Pakatan Harapan or Perikatan Nasional.

However, in its present form, Umno is a liability, not an asset. Umno is lumbered by a civil war and Zahid is under siege. Umno is more focused on killing its own friends, within the party and within the ruling coalition. Some in Umno are even prepared to make secret deals with their traditional enemies just to see the death of their friends.

Umno is currently rudderless, lacks direction and has lost focus. It no longer has its eyes on the ball. And it is even prepared to murtad or commit blasphemy because Zahid and a number of other leaders are sinking in quicksand.

And the problem with quicksand is, the more you struggle, the faster you sink.

It may be true that Muhyiddin does not have the majority in Parliament and is ruling with a mere large or larger minority. But then Umno is no threat to Muhyiddin because Umno itself is struggling for survival.

Umno will never get non-Malay or Chinese support. Yesterday, Umno’s partner, MCA, said 90% of the Chinese support and vote for DAP and Pakatan Harapan. And in East Malaysia, Umno faces the same problem. 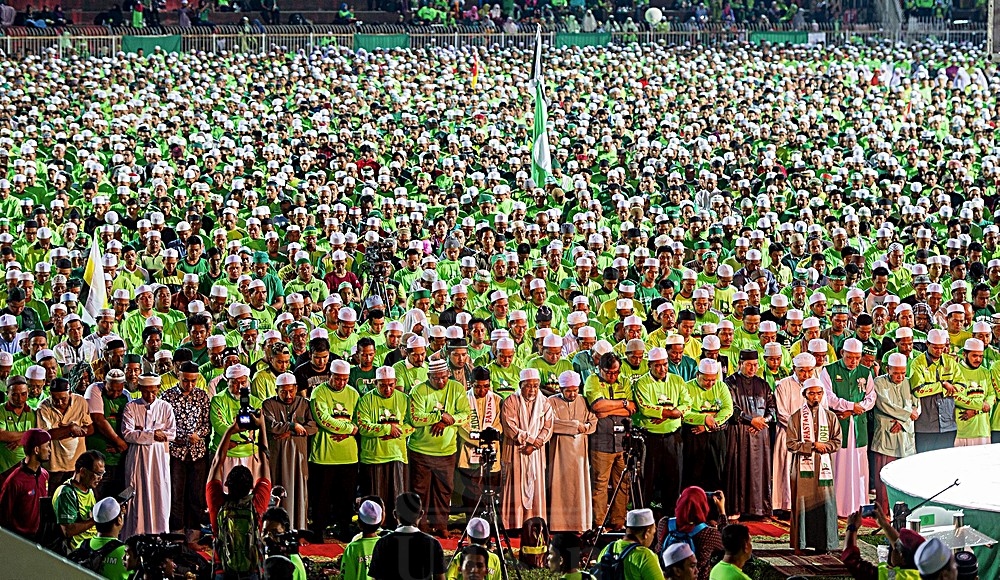 But then, since the secret deal that Zahid made with Pakatan Harapan was revealed, and the letter he sent to Seri Paduka Baginda Yang di-Pertuan Agong supporting Anwar for PM9 was exposed, the Malays are outraged. This is considered a betrayal of the highest level and an unforgivable crime.

Because of that, Zahid is now under siege. Suddenly, whatever crime Muhyiddin is alleged to have committed seem trivial and insignificant compared to the crime that Zahid committed. 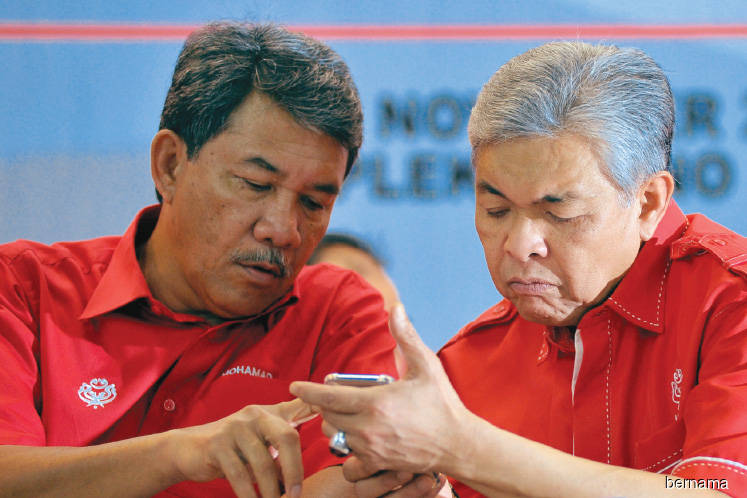 History has shown, when the party president is under siege, he has to leave for the sake of saving the party. Does Zahid want to save the party, or will he continue to try to save himself?

I was told that Zahid will not be able to save himself, unless the current Prime Minister (or the next Prime Minister) interferes in the judicial process and instructs the judge to acquit him (or let him win the appeal). And this is what Anwar has promised Zahid as the reward for his support.

But is Zahid prepared to fall on his sword for the crime of treason which he committed? Most likely not. In that case, Umno will have to be put to the sword instead. And that can only work in PPBM’s favour. A weakened Umno will make a stronger PPBM. So Umno may have to throw Zahid under the bus to save itself.

And will Tok Mat be brave enough to emerge as that “white knight” at the risk of getting slaughtered by Zahid’s and Najib’s supporters? Tok Mat may have not much choice in the matter if he puts his party before his own wellbeing. But is that not what Islam calls ‘korban demi untuk perjuangan yang suci dan murni’?