“Malaysia would be better off without the formation of one political alliance after another. What the people need are new policies, ideas and ingenuity to make Malaysia prosperous,”   he wrote on his Facebook.

Hamzah’s suggestion was shot down by several GPS leaders while Umno leaders felt they should lead the grand coalition if it materialises.

PAS, which is in both PN with Bersatu and Muafakat Nasional with Umno, welcomed Hamzah’s idea and said it was positive for the country

Mohamad, or Tok Mat as he is popularly known, said the Malaysians are fed up with politicians and want a new vision to propel the country to greater heights.

“The continuous bickering has only further frustrated the people and as such, Malaysia’s leaders need to resolve their fickleness. The people are also tired, fed up and sick of the various conflicts particularly coming from Malay politicians.

“What the Malays need are not merely ideas but a clear vision on how they could further advance and prosper,” Hasan said.

The former Negri Sembilan menteri besar urged politicians to put their pasts aside and come together for the good of the country to contribute new ideas and thoughts.

“It is time we leave these uncertain histories behind and open the book on a new page. It is pointless to dwell on the past as the story has already been told.

Tok Mat: 10 months after new govt and politics still ‘at the crossroads’ 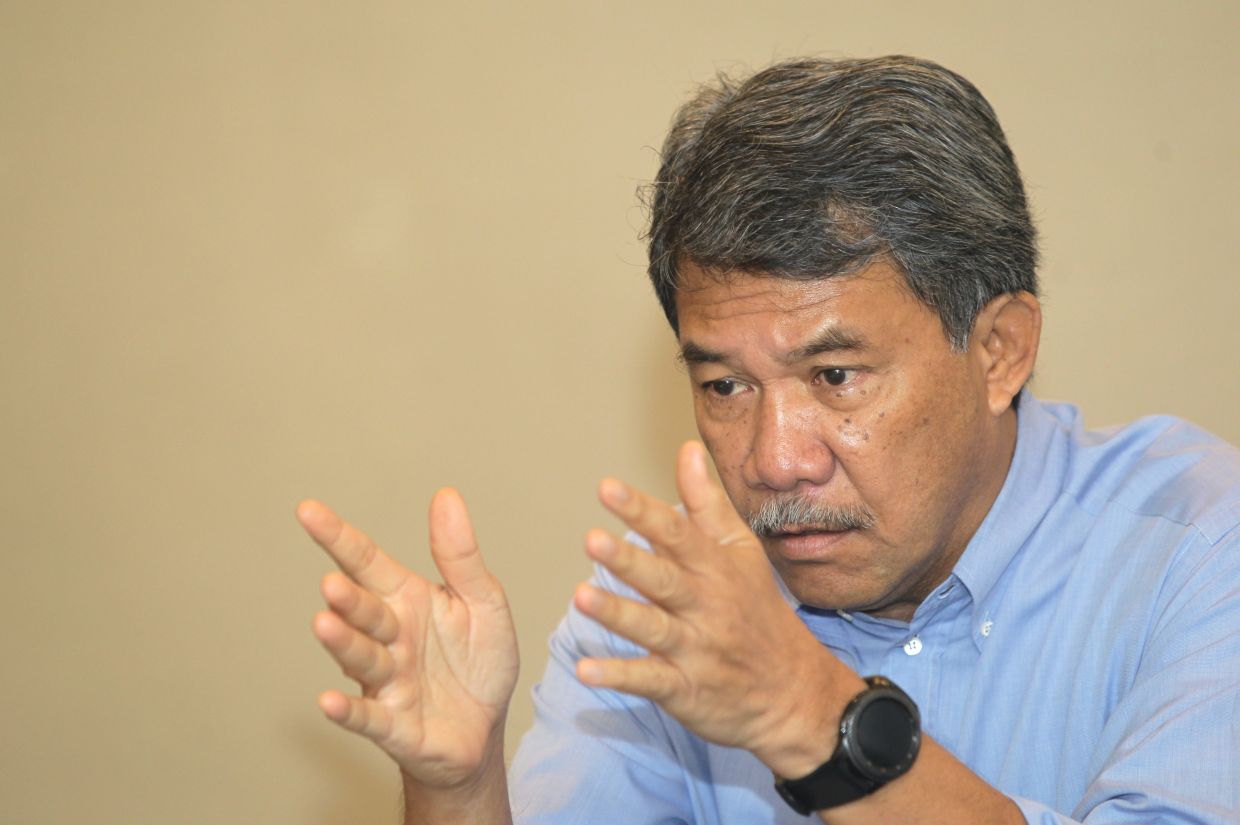 SEREMBAN: Malaysian politics is still at the crossroads although it has been 10 months since a new government was formed, says Datuk Seri Mohamad Hasan (pic).

The Umno deputy president said this was not good for Malaysia and the people, especially Malays, as it has left the nation without a vision or direction.

“It has been 10 months since the formation of the new government.

“Sadly, there seems to be no solution to both the Malaysian and Malay political scenario,” he said in a statement.

Mohamad said continuous bickering had only further frustrated the people and it was time for the leaders to be more decisive.

“The people are tired, fed up and sick of the statements, conduct and clashes between politicians, particularly the Malays,” he said.

He said what the nation needed was not merely ideas but a clear vision to how they could further advance and prosper.

“Malaysia would also probably be better off without forming one political alliance after another.

“What the people need are new policies, ideas and ingenuity to make Malaysia more prosperous,” he said.

Quoting Indonesian philosopher Hamka, Mohamad said a wise person lived for his community and not for himself.

“Perhaps it is time we close the chapter and open a page in a new book.

“It is pointless to be depressed or to dwell on the past. Malaysia needs new seeds and a new inspiration for it to grow again,” he added. – ANN