Umno’s plans to go into the next general election only with PAS is no longer an option, said BN secretary-general Annuar Musa.

This is as PAS insists that Umno must also ally with Bersatu, he said.

“In our research, Umno and PAS have their strengths and can win (the next elections).

“But ask PAS, can they accept the idea of only Umno and PAS (together), leaving behind Bersatu?

“This option no longer exists […] PAS holds to the position that Umno, PAS and Bersatu must be united,” he said in an interview with Umno information chief Shahril Hamdan last night.

Annuar said PAS has made its stance clear during a Muafakat Nasional meeting on Wednesday.

Umno and PAS working together had led to at least six by-election victories against Pakatan Harapan.

Political observers have posited that if the two contested together in the next general election, they could wipe out Muhyiddin’s Bersatu and capture Putrajaya.

However, PAS is now a member of Bersatu’s Perikatan Nasional.

Efforts are also being made to induct Bersatu into Muafakat Nasional.

Umno, however, is at odds with Bersatu, claiming it had not been treated with the respect it deserves as the biggest party in the loose ruling coalition. 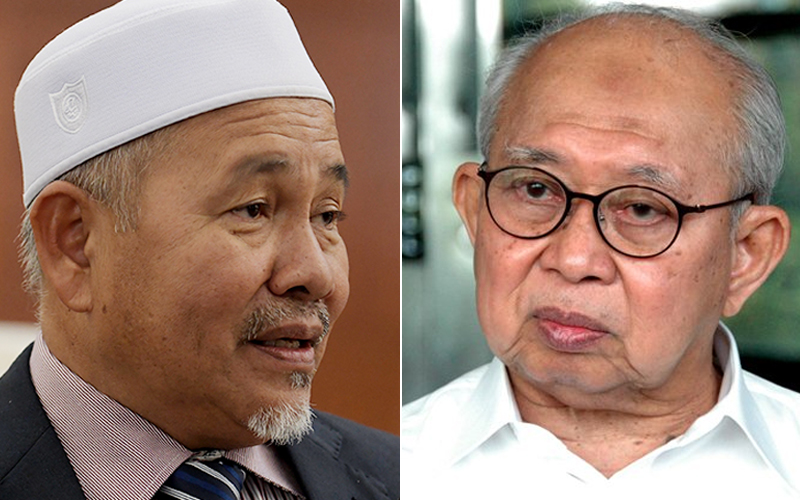 Annuar said this is a false narrative.

“This is a made-up story […] half of the cabinet is from BN […] we can do what we want in the government and we can take responsibility.

“So why create this narrative that we are not being treated well?” he said.

He said Umno had accepted the cabinet structure when they came into government in March and he thus questioned why complaints only arose eight months later.

He also said at times Umno is trapped in a “superiority complex”, forgetting that it had been defeated in the last general election.

Annuar said the decision to work with Muhyiddin and Bersatu was Umno’s collective decision, in an effort to reject working with PKR president Anwar Ibrahim and DAP.

On the matter of an Umno deputy prime minister, Annuar said the party has to make clear whether this is to represent Umno or to benefit individuals.

He said the party must also make clear whether they want Muhyiddin to go back on his word not to appoint leaders facing corruption cases in court to government, and whether to abandon Zahid’s stance that he wants to clear his name in court.