This is after Youth and Sports Deputy Minister Wan Ahmad Fayhsal Wan Ahmad Kamal suggested that Bank Negara print more ringgit notes to give to the people to spend.

Speaking to BFM radio on Monday, the deputy minister said this can be coupled with forgiving debt to help the people.

“We can couple this (forgiving debt) with a helicopter money monetary policy, where the central bank can directly print money and give it to the people so that they can spend it.

“These are some measures that are quite doable, we just need an innovative policy from the central bank as well,” he said.

Helicopter money refers to a policy of printing a large sum of new money to be distributed among the public, to stimulate the economy during a recession.

However, Jalil said such a policy would backfire on the economy.

“Printing money is not a solution for Malaysia. It drives down the currency value – it’s already weak enough – when you have too much in circulation. 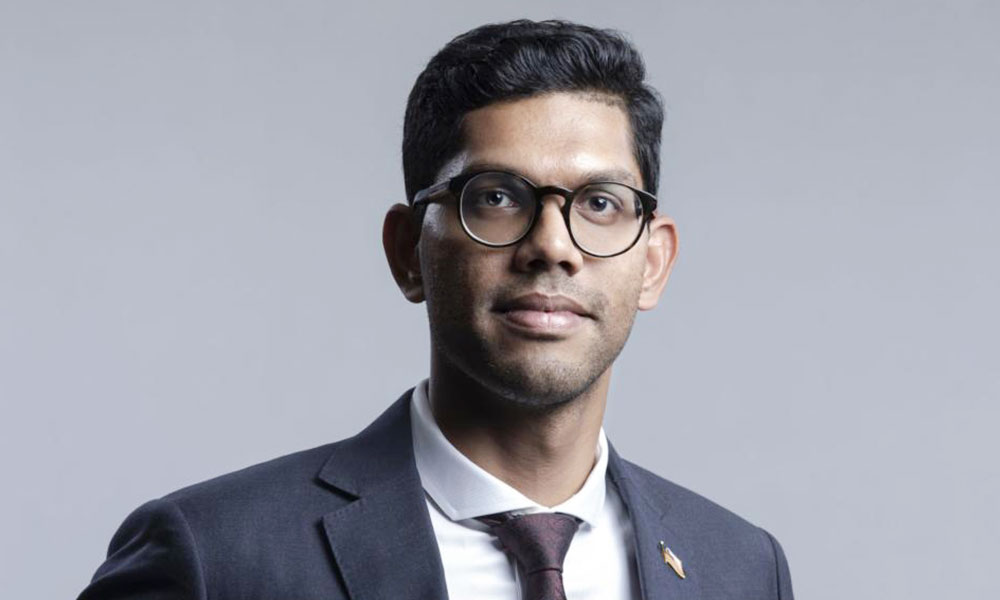 “It’s like dividing your cake from 10 pieces to 20 pieces. Your portion becomes smaller,” he tweeted last night – without making any mentions to Wan Fayhsal.

Jalil said such a policy is likely only feasible in the US.

This is as US currency is used for global trade, and more money in circulation will still be in high demand.

Helicopter money policies had contributed to hyperinflation in Zimbabwe and Venezuela.

Besides printing money, Wan Fayhsal in his BFM interview also highlighted efforts under Budget 2021 to create jobs and prepare people for an economic recovery next year.

He added that the 12th Malaysia Plan will further outline the government’s efforts to help the people.