After American pharmaceutical Pfizer and the German biotech company BioNTech last Monday that they finally had produced the vaccine, which is more than 90% effective against Covid-19, the stock markets around the globe immediate hit the roof. But soon the stock rally fades away as the vaccine is unlikely to arrive to the mass market fast enough.

The Coronavirus new cases in the U.S. are fast approaching 200,000 every day, while Europe has begun its second wave of lockdown. As the saying goes – distant water won’t help to put out a fire close at hand. The global economies need a quick fix, something that the Pfizer vaccine could not offer, despite encouraging early results from a phase 3 clinical trial.

Both companies said they will submit for emergency use authorization to the U.S. Food and Drug Administration (FDA) soon after they have two months of data. More importantly, Pfizer and BioNTech expect to produce up to 50 million vaccine doses in 2020, and in a best-case scenarios 1.3 billion doses toward the end of 2021. Hence, only some privileged countries or individuals would get it first.

Make no mistake. Despite President Donald Trump and Vice President Mike Pence’s efforts to claim credit, it was the German company BioNTech that developed the vaccine. Pfizer did not even receive any funding from Trump’s Operation Warp Speed for the development or clinical trial, let alone manufacturing of the vaccine. Instead, the German government gave US$445 million to the vaccine development. 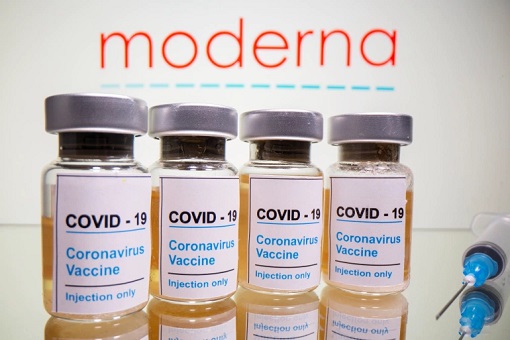 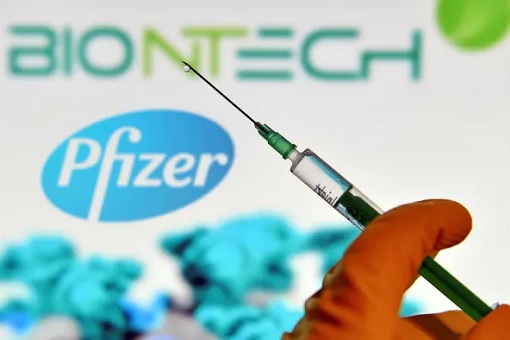 The Trump administration only agreed in July to pay almost US$2 billion for 100 million doses, with an option to acquire as many as 500 million more. The commitment to buy a proven vaccine essentially puts Americans among the first in line to get much sought after vaccine. Pfizer’s role is to handle its own delivery of its products in the United States.

That explains why some Republicans – including President Donald Trump – questioned the timing of Pfizer’s release of its positive data almost one week after the U.S. presidential election. Had the good news been revealed earlier, before the Nov 3 election, the election results could have different and Joe Biden might have lost to Trump instead.

In a nutshell, Pfizer-BioNTech vaccine is based on genetic material called mRNA. The vaccine introduces the mRNA to the human body, triggering human cells to produce a “spike proteins”. As a result of these proteins, the human body produces antibodies to guard against Coronavirus infection – creating an immune system. But there’s a huge problem with this vaccine.

Pfizer’s Covid-19 vaccine needs specialised freezers as it must be stored at about -70º Celsius (-94º Fahrenheit). It simply means supply and distribution won’t be available in every country, let alone poor people living in rural areas.  If the vaccine is not kept in the super-cold freezers, which cost around US$10,000 a pop, the mRNA can break down, making the vaccine unusable. 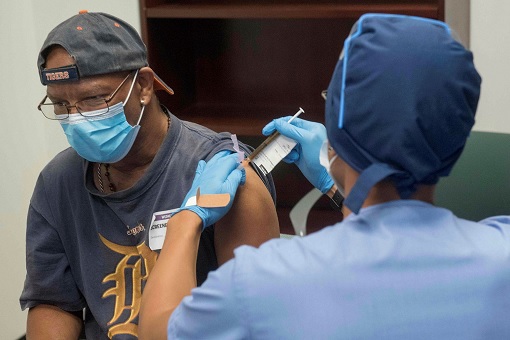 Even though Pfizer has built a special storage container that uses “dry ice” to keep doses cold for up to 10 days while in transit to its destinations, it needs periodical replenishing. The distribution and logistic are such a nightmare that even for Americans, the availability for such doses will depend on setting up of large, centralized vaccination centres at strategic locations throughout the country.

Therefore, the announcement that Moderna has another Coronavirus vaccine that is 94.5% effective – clearly more effective than Pfizer’s – is indeed a game changer. Like the Pfizer-BioNTech’s solution, Moderna’s vaccine is also using messenger RNA, or mRNA, technology. Moderna also said it plans to apply for emergency use authorization from the U.S. FDA in “the coming weeks”.

Both the Moderna and the Pfizer-BioNTech vaccines involve two doses, 28 days apart. Still, while both vaccines work for people of different ages and ethnicities, it is not clear how long the immunity will last. In addition, it is also not known whether the vaccine just stops people becoming severely ill, or if it stops them spreading the virus too. Side effects included fatigue, headache, or pain.

However, Moderna’s vaccine is more expensive, saying that it was charging between US$32 and US$37 per dose for some customers – even under the so-called “cheaper pandemic pricing”. Interestingly, Russia has also claimed its “Sputnik V” vaccine is 92% effective, even though its price is expected to be lower than both Moderna and Pfizer-BioNTech’s vaccines.

Moderna expects to have approximately 20 million doses of the vaccine ready to ship in the U.S. by the end of the year, and on track to manufacture 500 million to 1 billion doses globally in 2021. In August, Trump administration agreed to buy 100 million doses of vaccine manufactured by Moderna, with an option to purchase up to 400 million additional doses.

Unlike Pfizer, Moderna has a US$1.525 billion contract to provide the United States with 100 million doses of the vaccine through Operation Warp Speed (inspired or copied from Star Trek science fiction), the Trump’s fast-track program to create Covid-19 vaccines, therapeutics, and diagnostics by the end of the year.

Data compiled by researchers at Duke University’s Global Health Innovation Centre shows that 9.5 billion doses of Covid-19 vaccines have already been reserved, and half of the purchases were from high-income countries. Obviously, the availability is not fair. America alone has ordered more than 1 billion doses from half-a-dozen drugmakers.