PETALING JAYA: Padang Rengas MP and Umno member Nazri Aziz has called for the termination of ties between his party and PPBM, claiming the Umno grassroots are asking for this.

“The grassroots strongly feel we should work only with PAS in Muafakat Nasional, minus PPBM,” he told FMT.

His statement followed Umno deputy president Mohamad Hasan’s call to party president Ahmad Zahid Hamidi to give the party “clear directions” after what he called “a disappointing” Sabah election.

Zahid has said the Umno Supreme Council would decide on the matter.

Welcoming Mohamad’s call and Zahid’s response, Nazri said PPBM did not have the kind of grassroots support in Peninsular Malaysia that it appeared to have in Sabah.

“Umno and PAS have grassroots support, and we have proven that by winning big in six by-elections since GE14, twice beating PPBM,” he said.

“So we must listen to the grassroots.”

RELATED STORY: Yet Another Constitutional Crisis On The Horizon? 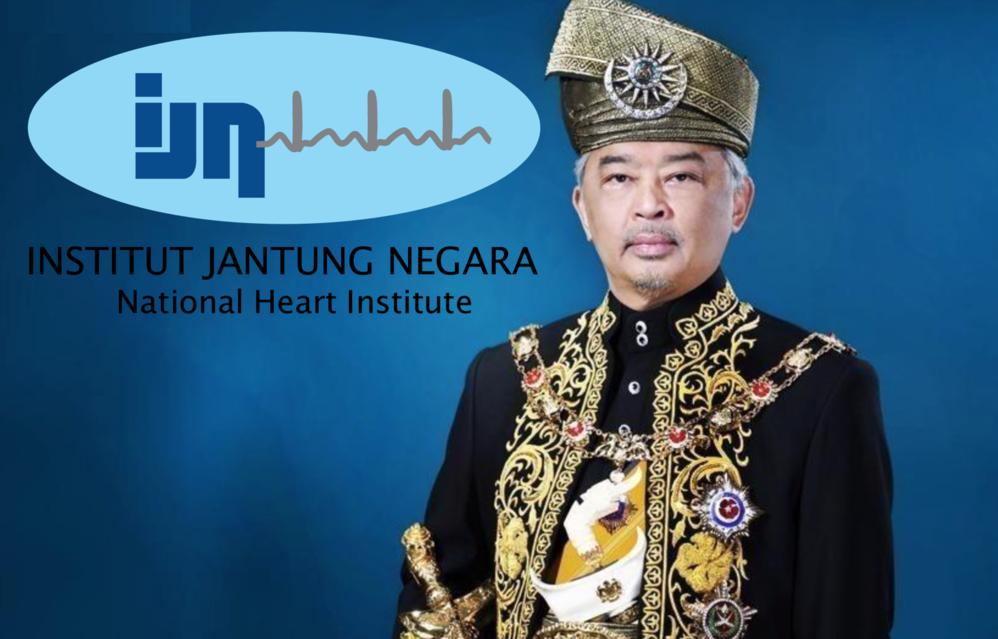 Nazri’s comments echo those that Mohamad made in August, when he told FMT he had received feedback from the grassroots telling him they were not comfortable with PPBM’s intention to join Muafakat Nasional.

“Many Umno members still remember the insults, disparaging and disrespectful remarks hurled at us and still feel hurt,” Mohamad said in reference to statements PPBM leaders made before GE14.

Muafakat Nasional is an alliance between Umno and PAS. Together with PPBM, the alliance forms the loose coalition of Perikatan Nasional, which, with the support of Sarawak’s ruling GPS coalition, now runs the federal government.

Nazri said he, as an Umno division chief, knew the sentiments on the ground, adding that the party’s leadership should listen to the grassroots, “the people who will vote for us”.

Political analyst Awang Azman Pawi of Universiti Malaya told FMT he believed Umno needed to make a bold and firm decision on its cooperation with PPBM.

“The issue is not about Umno wanting to be dominant, but about Umno not having been given due recognition and respect,” he said. “The party has given too much leeway in terms of seats and positions.

“I believe Umno leaders and grassroots are upset with what they see as a lack of sincerity” in PPBM.

He also said there appeared to a split in Umno, noting from comments made in public that some of the cabinet members did not seem to be on the same page as those who are not part of the government.

He added that Umno would have to rethink its position with regard to power sharing if it was its ambition to be the dominant party.

“I think if Umno continues its cooperation with PPBM, it will continue to feel the bitterness of losing its traditional seats to PPBM in the name of political cooperation.”

Political scientist Chandra Muzaffar said it was clear that there were a number of factions in Umno with different views, though all seemed to be “fixated on power and dominance”.

“To me, this is wrong,” he said. “As a party which had power for decades then lost it because it was perceived as being corrupt, it should reflect on what is wrong with the party and try to correct the wrongs.

“This should be the top agenda. But if you look at Umno today, it doesn’t look like anyone wants to do any soul-searching or rectify shortcomings. They continue to support leaders who have questionable track records and jostle for power.”

He said if Umno were to lose its relevance, it would not be because of PPBM but because of its inability to unite in wanting to search its soul and carry out the necessary changes.