Unscrupulous politicians have no qualms in telling bare-faced lies in order to destroy their opponents. They blatantly concoct stories to vilify and demonise their enemies who are seen as a threat to their power base and position.

Their conduct betrays their lack of morals and integrity and exposes them as hypocrites. And yet, they project themselves as pious religionists, thus bringing shame upon themselves.

Those who made police reports of Lim Guan Eng’s alleged corruption may not be revolted against corruption as such, but it serves as a purpose to bring him down and destroy his political career.

This is their strategy today. 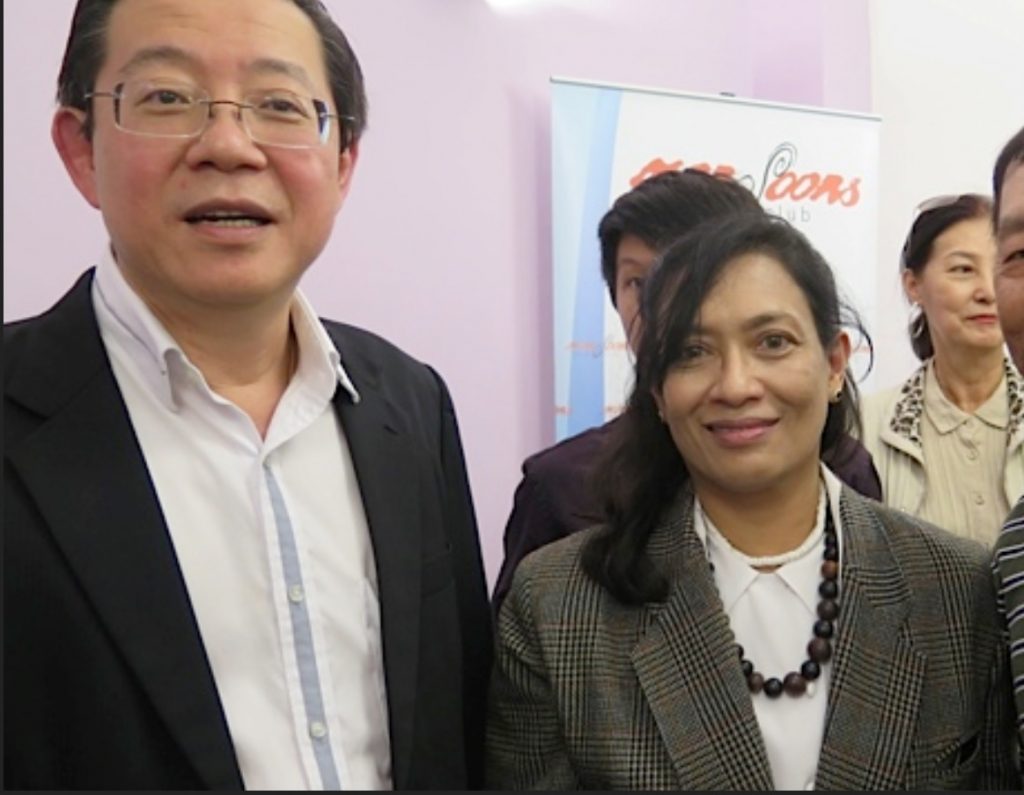 Ten years ago they used religion to make the Malays hate him and go against him. They will stop at nothing to bring down an opposition State government.

What they did showed them up as depraved people without principles. I can’t recall whether there was any police investigation or for that matter if anyone was ever charged.

But it is good to know what they lied about.

Below I’m reproducing an article written ten years ago that expressed abhorrence for gutter politics and called for some decency in politics.

There must be some degree of decency in politics

Why are the police taking such a long time to complete their investigation into the serious allegation that the name of His Majesty, the Yang di Pertuan Agong, had been substituted with the name of the Chief Minister, Lim Guan Eng, during the Friday sermon in certain mosques?

That is the question that is bothering Penangites.

This allegation has the potential to disrupt the harmony and unity that we enjoy in Penang. This controversy has been deliberately hatched to create political turmoil and destroy our peace. It can have terrible repercussions that will affect the existing goodwill among the various communities.

When there is so much to lose, why is there no urgency to bring the mischief-makers to book immediately? What is causing the delay and what is the problem facing the police?

None other than Defence Minister Datuk Seri Ahmad Zahid Hamidi, who is also the Penang Umno chief, revealed that some mosques had dropped the Agong’s name in the Friday sermon in favour of Lim Guan Eng.

The police should be able to get Zahid Hamidi to provide details as to where this took place. This would be one good lead for the police.

According to Home Minister Hishammuddin Hussein, the police had received three reports over this matter. Those who made the reports are in a position to provide specific and definite details regarding the place and time where this took place. This would be another lead for the police.

The congregation who attended the Friday sermon where this allegedly took place would be the witnesses to confirm what actually transpired. This would be yet another lead for the police.

With so much information available and so many leads to follow, why haven’t the police swung into action as a matter of urgency and arrested the culprit who had committed this sacrilege? This issue must be in their priority list.

The longer the delay, the more dangerous this controversy becomes. What the inventors of this lie have done is to create racial and religious strife for their political purpose. What the perpetrators of this lie hope to do is to pit the Malays against the non-Malays. This is something that we cannot tolerate. This is something that we must condemn without any reservation.

There is also the attempt to implicate Lim Guan Eng as having had a hand in the substitution of his name for the Agong. This is a despicable lie. Common sense must dictate that Lim Guan Eng has no say in the preparation of any Muslim sermon.

It has been reiterated that the text of the sermon was prepared by the Penang Islamic Affairs Department (JAIPP) – as is the practice – and distributed to all the mosques in the form of booklets.

According to Penang Deputy Chief Minister Datuk Mansor Othman, no prayer leader has admitted to swapping the Agong’s name with Lim Guan Eng in the sermon.

How then did this lie swirl round creating so much confusion and anger among those who believed it? Who was responsible for deliberately concocting this terrible lie?

This is why the police must nail the lie. This is why the liars must be apprehended and dealt with severely. There must be no mercy shown to these perverts who subvert the truth.

The Umno-owned Utusan is peddling this lie without any tinge of conscience and beating the war drum to whip up racial tension in Penang. It screamed in the front page that Lim Guan Eng’s name had been substituted for the Agong’s name as if this is the irrefutable truth.

Shamelessly, it promoted a lie without establishing the truth. Its conduct went against the ethics of honest journalism and disgraced its profession by departing from the truth and sensationalising a blatant lie.

If Umno had a hand in this, it must realise that it has lost the middle ground.It comes across as a party caught in a time warp that is alien to the present times. It is churning out the usual out-dated racial mantra that is no longer working.

Thinking Malaysians no longer believe the Umno spin masters. They are aware that this is a political ploy to unsettle the Penang State Government. They realise that this is nothing but foul, gutter politics.

There must be some degree of decency in politics. Otherwise, we make a mockery of our Rukun Negara.