KOTA KINABALU: Kong Fui Seng, the deputy president of the opposition STAR party, is said to have left the party to join Warisan.

A party insider told FMT it was not yet clear whether Kong had sent an official letter regarding his actions but his entry into Warisan is expected to be announced on Wednesday.

“Yes, it is true (Kong left STAR), and I also understand that a ceremony for his entry into Warisan will be held at his residence, in Keningau. We respect Kong’s decision to leave STAR and wish him well,” the party source said when contacted. 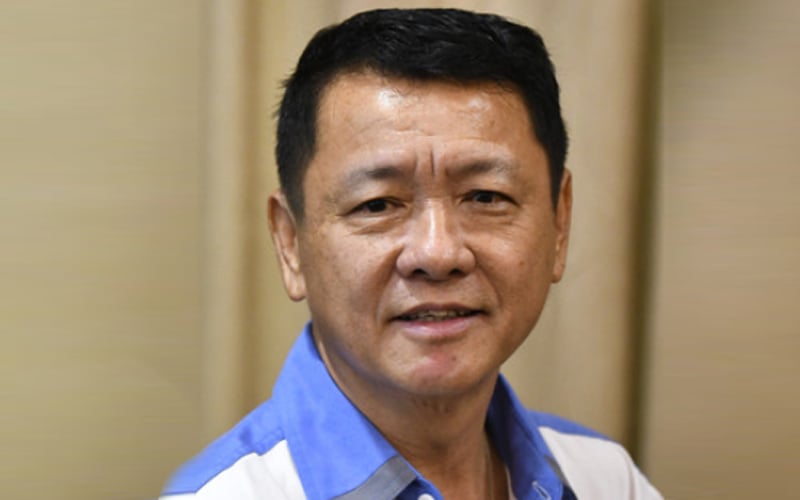 Kong, who is a businessman, has contested in two previous general elections, in 2013 and 2018, on STAR tickets. However, he lost both contests, in the Melalap state seat in 2013 and in Liawan in 2018.